How to know if your PC is part of a botnet

Your computer can be a zombie and you might not even know it. Here's how to find out. 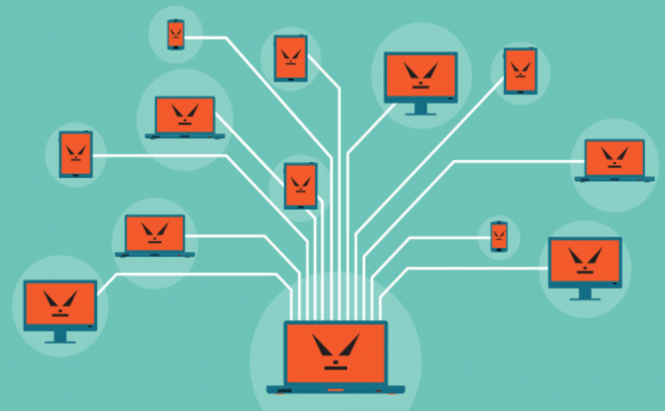 How to know if your PC is part of a botnet

Botnets are the "big bad wolf" of the Internet, and the problem is that your PC might be a part of one, and you might not even know it. For those of you who are not familiar with the topic, botnets are an "army" of computers which get infected with specific malware and are then used by the attacker for illegal activities such as spreading viruses to other computers, spamming or flooding web targets. Also known as "zombie armies", the PCs operate without the knowledge of their owners. The largest botnet that we know about was called Oficla, included as many as 30,000,000 computers and was shut down and dismantled in November 2010. In case you're worried about such things, here's how to find if your PC is part of a botnet:

Symptoms of being a "zombie"

If your PC isn't acting strange in any kind of way, there's no reason for you to worry that it may be part of a botnet. However, there are several signs which can tell you that your PC might be a zombie. Here are the most common ones:

The symptoms are there. How about a cure?

The part about a cure is a little bit more delicate than anyone cares to admit. To put it very simply, depending on the type of infection that has been used to add your computer to the botnet, you may not be able to completely get rid of the problem. However, here are a couple of things that you can try:

While the previously mentioned tools will probably help, there are cases in which there isn't anything you can do, except maybe buy new hardware. Certain infections can affect your RAM or directly your router, which makes them nearly impossible to clean. So, if none of the applications I've shown you are helping, you should seek help from a specialist.

If computer security is a topic that interests you, then you might also want to find out what is ransomware and how to protect yourself against it, learn about how to keep your browser safe from hackers or read about how to know if your router has been infected.

Thanks a lot! Appreciate your work.