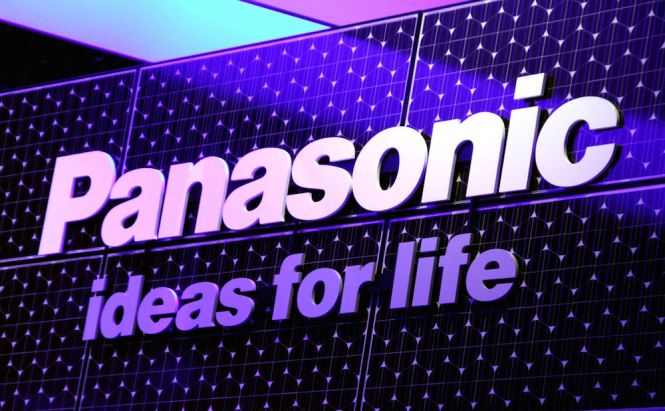 A bendable device, such as a smartphone or a fitness wearable, is every consumer's dream. In order to design such gadget, the built-in elements, such as battery or display, need to bend or twist as well, while the device continues to operate properly. Panasonic is now promoting a lithium-ion battery design that's flexible and provides power to the device while it's being twisted or bent. Even though the product is in its development stage, it creates a lot of buzz in the tech industry.

The news come less than 4 months after the Japanese company won an award at the CEATEC trade show for a 0.55mm thick battery. The brand new product is rumored to be 0.45mm thick, with laminated outer body and internal structure. With these characteristics, Panasonic intends on preventing unusual heating when the device is being twisted or bent.

Unfortunately, the Japanese company hasn't released an official statement regarding the release date for the lithium-ion battery. An official date is due to be announced when the production of this product will begin.

If you're interested in reading some of our older stories regarding phone batteries you should check: "Over 21,000 Galaxy Note 7 devices recalled in Canada" or "Scientists Create Phone Battery That Recharges in 1 Minute".