Mozilla's upcoming Firefox Quantum to be faster than Chrome 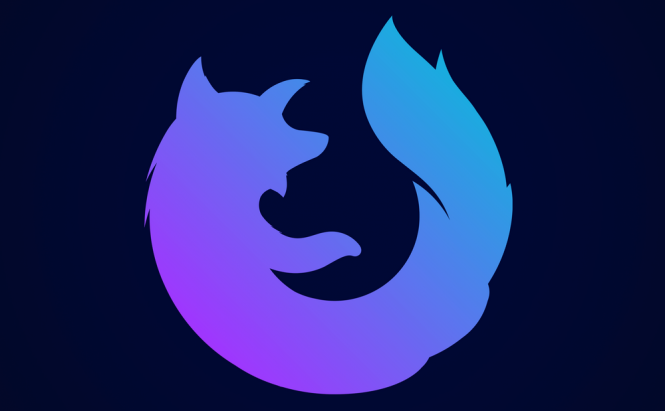 Mozilla's upcoming Firefox Quantum to be faster than Chrome

Mozilla has recently announced that it will no longer stand idly by while Google takes the crown for the most popular web browser in the world and, starting next year, Firefox is going to become a lot faster than Chrome. Firefox 57 or, as the company dubs it, Firefox Quantum will be twice as fast as the Firefox versions launched last year and, even in its current beta state, it still loads pages faster than Chrome. Furthermore, it also requires 30% less memory than Google's browser.

From what I understand, Firefox Quantum should be officially launched early next year (currently, Mozilla's browser has reached its 55th version), but if you want to test out its features, you can already do so by installing Firefox Nightly. Besides a redesigned architecture, Firefox 57 will also include performance enhancements known as Quantum Flow and something called Stylo, which allows for faster website formatting. Additionally, there's a redesigned user interface called Photon which differentiates itself from the previous one through the addition of a "Page actions" menu and the lack of rounded corners for tabs. Lastly, Firefox Quantum will also include a screenshot capturing tool, which automatically generates URLs for easier image sharing. 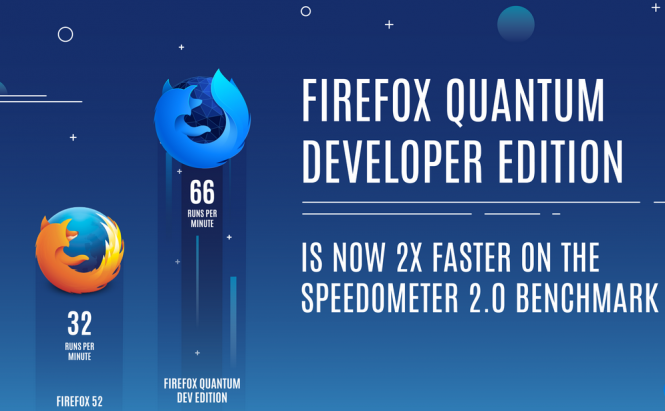 Of course, the Firefox Quantum projects isn't the only thing that Mozilla is focusing on. As you probably know, just last month the company has added WebVR support to Firefox, which was a huge step forward if you take into account the current tendencies of the virtual world.