Mozilla to bring Firefox into the VR world 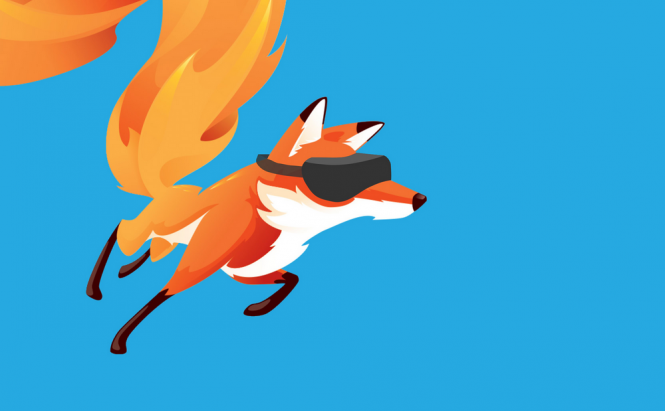 Mozilla to bring Firefox into the VR world

After Microsoft Edge and Google Chrome have implemented support for virtual reality devices, another major browser is getting ready to embrace the VR world. Mozilla has just announced that the next update for Firefox will add WebVR support, allowing its users to navigate virtual realms and developers to create VR apps that will run in the browser. In case you were wondering, the 55th version of Firefox will work with Oculus Rift and HTC Vive.

As far as I understand, Mozilla has great expectations from this sector of the market and I don't think they are wrong. As far as browsing the web in a virtual reality environment goes, you do have alternative options, but they're far from optimal. For example, in order to use Edge with a VR headset you need to enable the developer mode and not a lot of people are comfortable with that. Additionally, Chrome's support for virtual reality is only available on Android device, so a new solution for the PC market was actually needed, especially since there's still more web content for computer's than for mobile devices. However, according to Sean White, vice-president of emerging technologies at Mozilla, the AR (augmented reality) market will soon overtake the VR one, so the company is also preparing for that trend shift.

As we all know, Firefox has fallen behind Chrome and, despite the performance improvements in the recent updates, Google's browser is still topping the charts by a wide margin. However, adding support for the latest technologies should lead to a surge in popularity and that what's Mozilla is banking on.