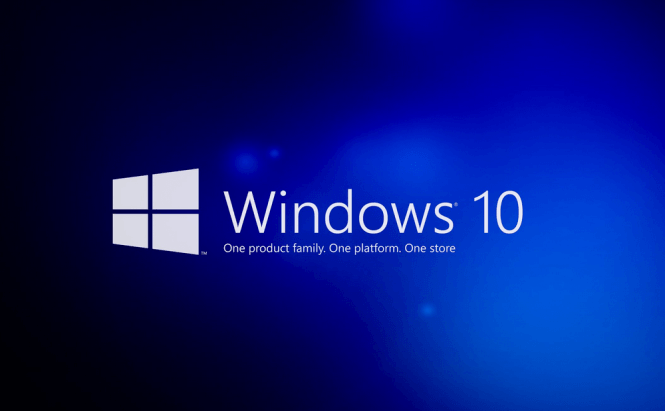 If the upgrade to Windows 10 notifications weren't annoying enough, those who don't want to get the latest version of the operating system will now have an even harder time ignoring this topic. Microsoft has just made Windows 10 a recommended update for Windows 7, Windows 8 and Windows 8.1 users. This means that Microsoft's newest OS will be automatically downloaded on your PC and you will have to actively block it if you don't want it to occupy your storage space. Even though you still get the final say in whether you install Windows 10 or not (it won't automatically install itself on your PC), the setup files will be downloaded by default unless you manually uncheck them from the recommended updates list.

This move isn't actually a surprise. Microsoft has announced that in early 2016 Windows 10 will become a recommended upgrade all the way back in October last year. However, the fact that the company kept its plans unchanged is a strong indicator about the level of confidence that the IT giant has in its newest operating system. And, to be perfectly honest, despite the fact that this change can be annoying for those who really don't want Windows 10, it's easy to understand why Microsoft would make every possible effort to have all the customers use the same platform. Another good reason for this is that Windows 10 is the only Windows version with support for virtual reality, and those devices are closer now than ever.

In case you're still on the fence about installing Microsoft's latest operating system, these top 10 reasons to upgrade to Windows 10 might help you make up your mind. Furthermore, you might also want to take a look at my previous article: "Is upgrading to Windows 10 worthwhile from your perspective?".