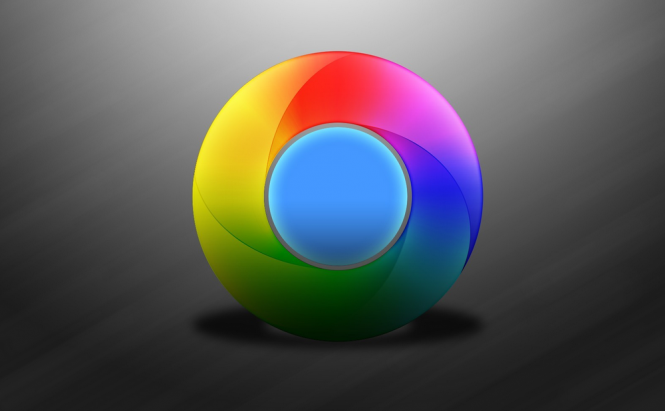 One of the most annoying things on the Internet is clicking on a link expecting to see the content that you actually wanted to see and getting suddenly redirected to a completely different place. Of course, if you're being redirected to a scam page or one of those sites that don't let you quit them, it's even worse, but fortunately, Google is working on a way to solve this type of issue. Stating with 2018, Chrome will stop these bait-and-switch schemes.

According to a recent post on the Chromium blog, the new feature will automatically block any redirect action and display in a pop-up bar what has happened so that you can allow the ones that you're actually OK with. As far as I understand, the feature is already being tested by Google, and it will be available in the 64th version of Chrome. Furthermore, the good news doesn't stop here: the IT giant is also working on solving the issue of websites which open the link that you wanted in a new tab while modifying the current tab to an ad or something even less savory. The previously mentioned source mentions that a feature which will prevent this from happening will become available in Chrome 65, which is great news as far as I'm concerned. Lastly, starting with 2018, Chrome will also stop any video from playing automatically as soon as you load a page and will put an end "the more invasive" ads.

There have already been quite a lot of useful Chrome tricks, which helped the application become the most popular web browser in the world, but if these new safety work accordingly, they will be the best new features that I've seen in a long while.