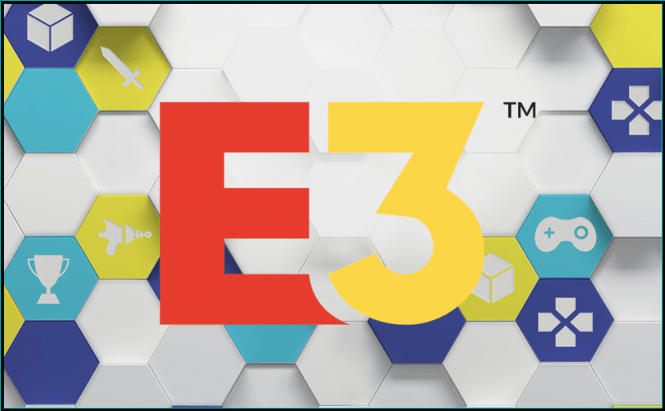 The biggest gaming conference of the year, E3, is nearly upon us and this year's event will take place at the Los Angeles Conference Center between June 12 and June 14. As usual, some of the biggest names in the gaming world like Nintendo, Sony, Ubisoft, Microsoft and Bethesda will be hosting conferences before the venue opens to the public, which will be streamed live on multiple platforms. In case you want to see them in real time, here's when and how: If you're mostly interested in Windows games, then you might also want to watch PC Gamer's Twitch, YouTube Gaming, Facebook or Steam channels on June 11 at 3 pm PT/6 pm EDT/ 11 pm BST. As far as I'm concerned, I'm very interested in Bethesda, which promised to host its biggest conference yet and in CD Projekt RED (creator of the Witcher series) as the studio confirmed its presence at the event and it will most likely offer more information about a really great upcoming game: Cyberpunk 2077.