Find out how much life is left on your SSD

Solid state drives have a finite lifespan. Here's how to know whether you're OK or need to worry about making backups and buying a new one. 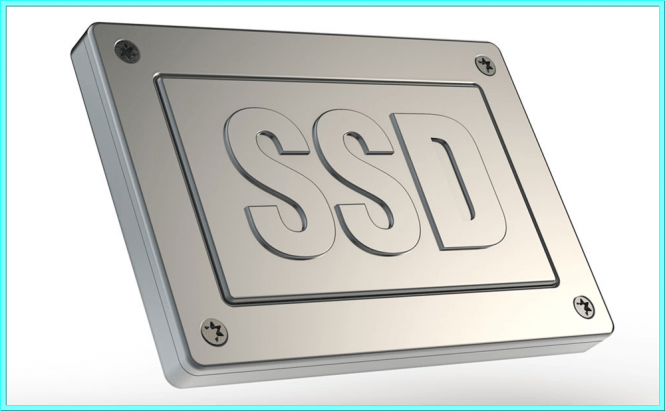 Find out how much life is left on your SSD

Solid state drives or SSDs are awesome, being significantly faster than regular hard disks most people still use. However, SSDs are also significantly more expensive and have a limited lifespan that is actually shorter than the one a hard drive offers. In case you've been using an SSD for a long time or quite intensely, now you might worry about making backups and buying a new one. Here's how to find out how much life is left on your SSD.

I guess I should start by telling you, guys, why do SSDs die quicker than regular hard drives. Well, it's because of the way they're built. The reduced lifespan is trade-off for the increased speed that you get. Simply put, on a hard disk you can write, delete and re-write data as many times as you want to, but on an SSD that's not the case. Each data-holding cell can be rewritten a limited amount of times, before it gives out and dies because the cells actually lose their strength with each rewriting action and the insulator between the cells gets destroyed.

I'm going to keep things at a very simple level so that even those less tech-savvy can keep up. As far as I know, there are two main types of flash in SSDs out there: Multi-Level Cells, also called MLC, and Triple-Level Cells, also known as TLC:

The easiest way to measure the amount of wear and tear that an SSD has on it is with a Terra Bytes Written (TBW) measurement. Basically, the more TBW your SSD has, the closer to death it is. Unfortunately, most of the times, the manufacturers won't include the amount of Terra Bytes Written when the SSD is expected to start failing in the technical specifications of the product and that's because it can happen for a drive to die before it reaches that number or last long after. As a general rule, most solid state drives will start failing between 75 and 150 TBW.

To see the number of TBW on your SSD, you should know that every major manufacturer provides a maintenance application and you can find the most popular ones in our list of related programs. Simply download and install the corresponding tool, then run it and look for a value named "Total Bytes Written" or something along those lines. Additionally, you can use an application called CrystalDiskInfo, which is a universal SSD maintenance tool and look at the "Total host writes" number. If it's close to 65-70 TBW, you should consider saving your important data.

My SSD port is not working.