Extinction, the David vs Goliaths simulator is almost here 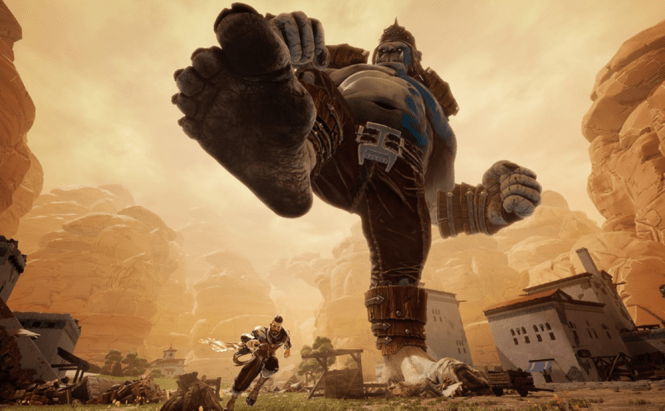 Extinction, the David vs Goliaths simulator is almost here

If you were searching for a new game to play and you enjoy destroying humongous creatures like you did in the critically-acclaimed Shadow of the Colossus, I've got some good news for you: Extinction, the game with one of the coolest trailers to come out this year is less than one week away from its official launch date. This combat oriented title will be released on April 10th and will be available on PlayStation 4, Xbox One as well as on Windows PC.

In Extinction, you play as a sentinel called Avil and your job is to protect the human settlements from the Ravenii, a race of gargantuan ogres who are trying to exterminate humanity. Besides battling these 150 feet giants, you will also have to fight have other races that the ogres have previously enslaved such as gargoyles or orcs. According to the game's developers, the story mode will be approximately 12 hours long, taking place across various battlefields on an entire continent and encompassing various characters each with their own personality and motivation. Another cool thing is that when in combat, you will actually feel like you're battling a skyscraper-like creature, having to climb and jump on it to do any significant damage instead of repeatedly stabbing its toes like you do in other games. 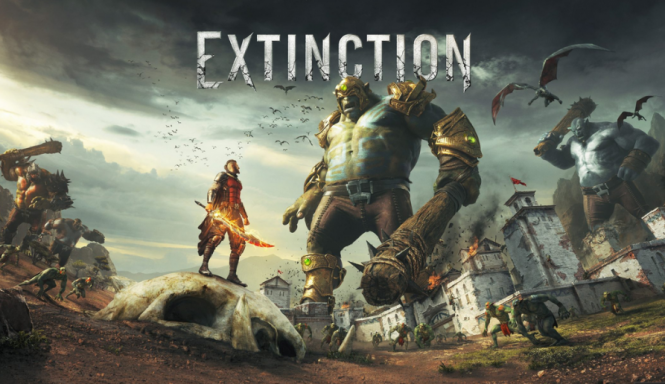 The one thing that I'm slightly wary of is that Iron Galaxy Studios, the company that's developing the game, is already planning a paid DLC. Hopefully, they won't take the same approach as Kingdom Come Deliverance and give us a game that feels unfinished just for the sake of future gain.