Adobe Systems has recently stunned the flash coding community with the news that Flash Player will turn commercial this August. If you're a regular... 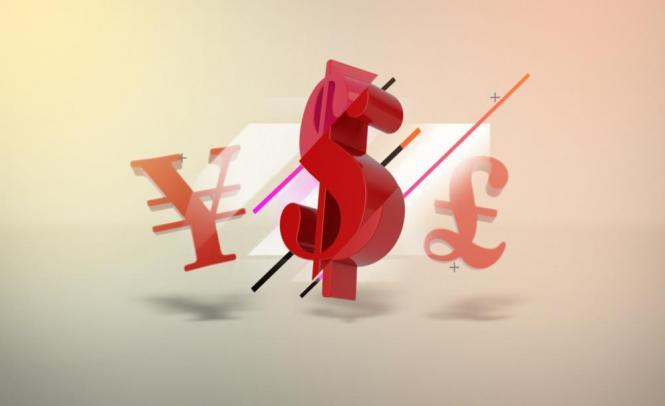 Adobe Systems has recently stunned the flash coding community with the news that Flash Player will turn commercial this August.

If you're a regular Web user, you can take an easy breath: one of the most popular browser plug-ins will remain free for you. The changes will affect only the flash coders, those who use the new Flash primary features. These features include domain memory (giving better support to games written in C/C+) and Stage3D GPU hardware acceleration and are supposed to raise the quality bar in the Flash game development.

For all that, not all developers who use the primary features of the new Flash will have to pay for it. The technology will be subject to 9% of revenue only for the developers who make more than $50,000 per year with their games and only if the respective application is released after August 1st, 2012. All other developers will be able to use Flash for free. Another possible way to circumvent the 9% fee could be using the Adobe AIR features in developing your app. In that case the developers will also be able to enjoy the free use of the primary suite.

This decision by Adobe was met with bewilderment by the branch experts. The former state-of-the-art Flash technology has been losing its popularity among the developers ever since the release of the Apple iDevices, which do not support it in any shape or form. Instead, new open source languages like HTML5 are gaining more and more attention and are increasing their presence on the Web. Under these conditions, introduction of the 9% fee can come as the killer of the Flash that will give way to new standards.

Emmy Huang, the product management director at Adobe, explained the step as an attempt 'to encourage the kind of innovation and experimentation that often helps to spark inspired and inventive games'.

Since Adobe's decision has sparked only massive protests among the Flash developers, Huang's attempt to explain the move seems to have been a total flop. More likely is another explanation, voiced in discussions on the matter: facing the coming Flash demise, Adobe has decided to try to squeeze blood out of a stone and cash in the last money from their technology.

Referenced Windows applications
Do you think the pay-for-use basis will kill the Flash technology?

For the time being. Then people will get used to it.

The Flash Technology will get used to it.

Especially after announcing 'the last update for Linux'. I hoped they'd try to fight a bit.

I think no. It's an app that everybody needs. Unless any other similar program will appear, of course. Does any substitute exist?