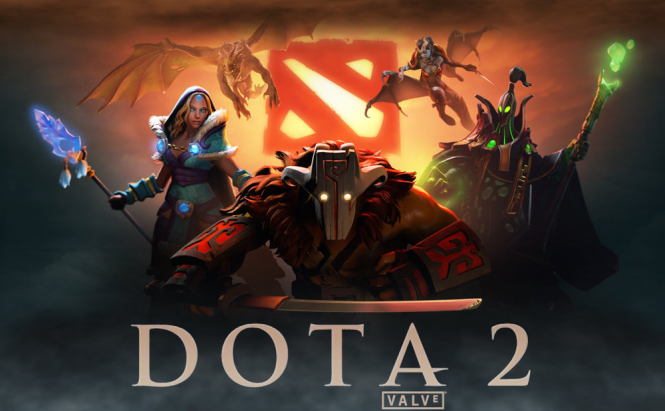 Valve has had it with those who make a mockery out of Dota 2's ranked matchmaking system. The company has just implemented a new feature that's supposed to help stop smurfs, trolls and other disruptive players from joining the game's competitive modes. From now on, those who want to play ranked Dota 2 games will be required to provide a unique and working phone number before being able to search for games on the company's servers.

For those of you who aren't familiar with the topic, Dota 2 is a free multiplayer battle arena played by millions of people all around the world. The game features a wide variety of modes allowing you to play offline with bots, regular matches where the goal is to have fun while learning new things and ranked matches where competition is the most important thing. Unfortunately, whenever I played ranked games, about one of every three matches was disrupted by a troll or a quitter.

Even though Valve already had a punitive system in place, most people played from multiple accounts, so they weren't really affected by it. The fact that the company is now requesting valid phone numbers from those who want to join ranked matches should prevent many people from using a secondary account to dodge the consequences of their in-game actions. Thanks to its competitive aspect, Dota 2 was the game that propelled E-Sports into the stratosphere, so I actually like Valve's idea and its battle against disruptive players in ranked matches.

Previous story Reading thoughts, hearing with skin and more Facebook fun Next story Resident Evil 7's DLC, 'Not a Hero', has been postponed

It's a good game.