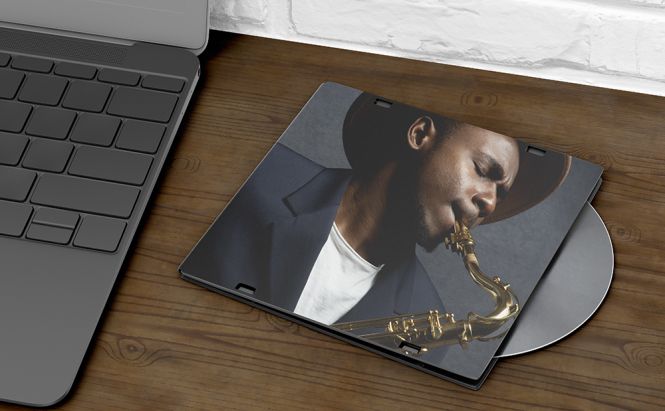 Microsoft has released a new Insider build for its Windows 11 operating system, which introduces the ability to extract music tracks from audio CDs and save them as MP3 files on the hard drive of the computer.

This feature will soon be returning to Windows 11 with its default Media Player, so users can copy music from CDs onto their PC and play it through the player. Microsoft added the ability to play CDs via the Media Player app back in March. Audio files can be saved in MP3, AAC, FLAC and ALAC format with a selection of bitrates.

The ability to rip CDs might come in handy for advanced users and music lovers. In recent twenty years, the percentage of people listening to songs from CDs has noticeably decreased with the spread of music streaming services such as Apple Music and Spotify.