Windows 10 now reveals everything that it sends to Microsoft 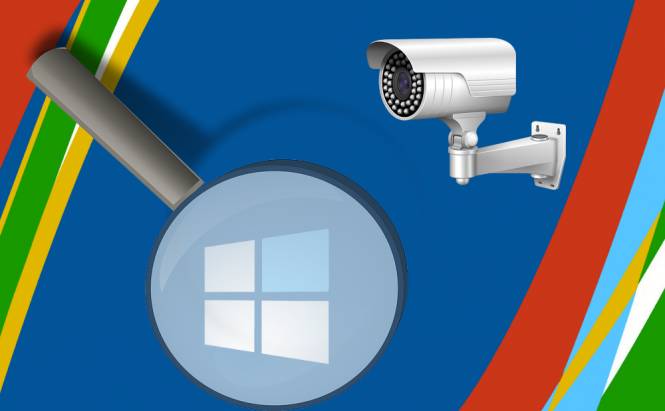 Windows 10 now reveals everything that it sends to Microsoft

As we've told you on multiple occasions, one of the most disliked things about Microsoft's latest operating system were its privacy issues. The IT giant took its sweet time on this matter, but it seems like it's finally ready to do something about this with an application, which displays exactly what data your Windows 10 is sending to the company's servers. Called Windows Diagnostic Data Viewer, the tool will soon become available for Windows Insiders in the Microsoft Store.

If you're wondering why it took so long to come up with this application, I can't actually give you an answer to that. Microsoft's team has had something similar (minus the user-friendly interface) for quite a while now and being able to see all the data that's being collected from computers will surely put some minds at ease. What I can tell you, however, is that the Windows Diagnostic Data Viewer is free and can be downloaded even by those who don't have a Microsoft account. As far as the data that it displays goes, you can expect to see the name of the operating system, the device ID and class, network information, connected peripherals, information regarding the health of the device and of its components, computer usage data, installed applications, install history, etc. 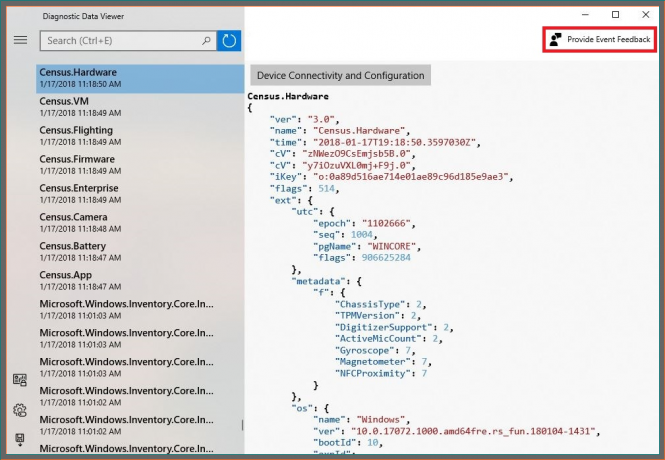 Unfortunately, there's still no option to completely stop Microsoft from taking your data, but at least now you can see exactly what the company's engineers find out about you from the collected information. Also, if you're more of a privacy-conscious kind of person, you might also want to remember to disable the keylogger that comes by default with every Windows 10.

PC health and component health...A few years ago Microsoft tried to reduce the number of reboots our PC would do - changing update behavior to sometimes consider the importance of rebooting.

I presently have to reinstall win 10 as its forced drivers' updating, that constantly fights with my driver updating (updating my latest drivers with older ones quite regularly) has scrambled my hardware being understood by the OS. It actually fires up wrong fans and reports incorrect data to my hardware monitoring tools. I can see it screwing my PC over.