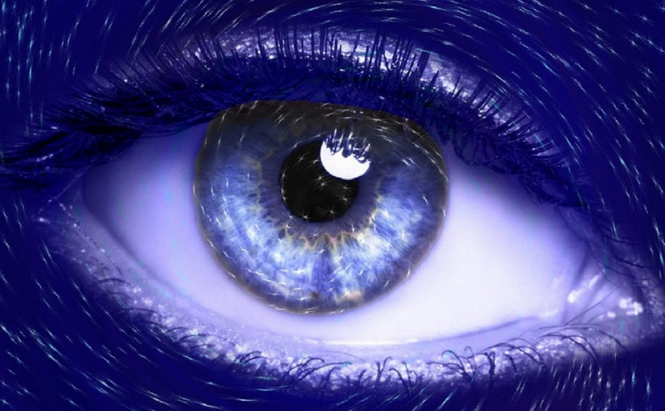 Virtual reality is becoming a really big thing, but unfortunately, at the moment, not everybody who can afford a VR device can actually use one. Because of the way they are designed, it's quite difficult to wear a headset if you also need to wear vision correcting eyeglasses. Furthermore, since virtual reality is also known to employ eye tracking technology to control the actions or better render images, other people with visual impairments have a hard time using the headsets.

This is why, a group of researchers from Stanford are working on something called adaptive focus display. Currently, VR headsets are somewhat customizable as they can be adjusted to the distance between the eyes of each users and you can even set the distance from your eyes to the screen, but that's not enough. This adaptive focus display technology will help adjust the virtual reality device to each person's vision. At the moment, the team has managed to successfully create headsets that can be used by people with nearsightedness issues by employing liquid lenses with an adaptable shape. However, fixes fr more complicated problems like astigmatism are still to be developed. On the plus side, the researchers are in contact with all the major players on the VR market, so hopefully, it won't take long until their solutions get implemented in the mass-produced VR devices.

If VR is one of your topics of interest, you may also want to read: "Valve is currently developing three new games for VR" or "2017 in VR. What to look for?".