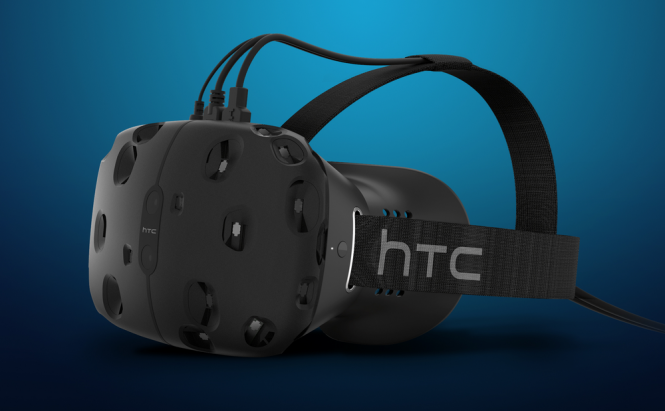 After talking about it a little in an AMA session, Gabe Newell has publicly announced that Valve is currently working on three new games specifically designed for virtual reality. According to Mr. Newell, HTC Vive and Steam VR overcame expectations, being quickly embraced by the customers, so his company is willing to invest in them some more. Furthermore, Valve's CEO also went on record stating that VR needs better games and content more than it needs a price cut.

Unfortunately, Mr. Newell didn't want to give away too many details about the upcoming games. According to him, the games will be using both the Unity as well as the Source 2 engines and they are very different from one another, which probably means that they will be covering different genres. No, don't get overexcited; I'm pretty sure that this doesn't mean that Half-Life 3 is confirmed.

However, coming back to the content issue, Valve's CEO makes a pretty compelling point stating that at the moment, there aren't any games or applications good enough to determine millions of people to give up on their computers for a VR headset. Currently, only enthusiasts and early-adopters are purchasing virtual reality devices and this can be mostly fixed through good content instead of price drops or improved hardware. If you think about how many of us came really close to buying a PS4 just to be able to play The Last of Us, I can understand where he's coming from.