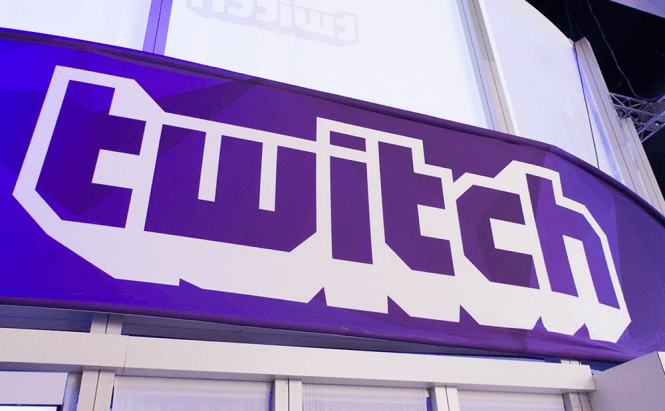 After being acquired by Amazon, a lot of gamers were concerned that Twitch would no longer be the same and they were probably right, but this isn't necessarily a bad thing. So far, Twitch has remained the most powerful e-sports bastion with millions of viewers from all over the world.

Probably the thing that annoyed broadcasters and viewers alike the most was that, right before the merge, Twitch became much more careful in regards to the music used during streaming sessions. The service muted thousands of hours of videos, because the streamers were infringing copyrights. This may seem normal to a lot of people, but the main reason why Twitch became so popular was simply that it was not Google (YouTube), so when they started acting just like the previously mentioned websites - most of their users got riled up.

Even though the broadcasters were never officially forbidden from using any kind of music they wanted during their casts, they all ran the risk of having their VODs muted later on. Now, Twitch has come up with a solution that will keep them safe against legal actions, while also allowing the casters and users to enjoy music. The company has just made available a collection of 500 songs that you can use for free in your streaming sessions. In all fairness, it might not be exactly the music that you wanted to hear as most of the songs are from indie labels, but you can still find a few Skrillex or Steve Aoki tunes and it's all free, so why complain?

Furthermore, Twitch is also trying to create a section on its website dedicated to live music streaming. As far as I'm concerned, this is an excellent idea and if this is the influence that Amazon has over Twitch, then I can safely say that the transaction was a success for both parties.