Soon you can play PC games with an Xbox wireless controller 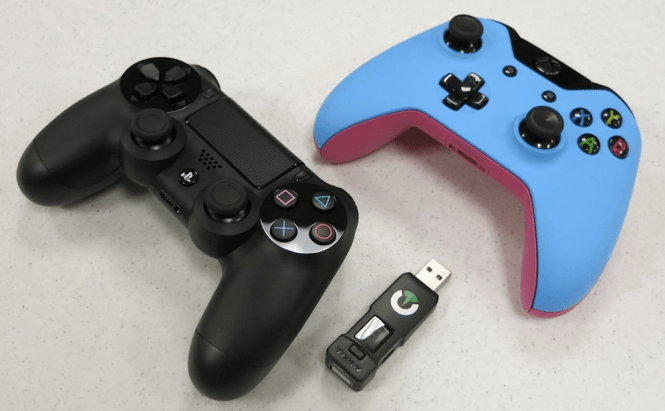 Soon you can play PC games with an Xbox wireless controller

Despite what outsiders might think, PC gamers and console gamers are actually two very different breeds, each category claiming that its way of playing is superior. Lately, Microsoft has been struggling to bring these two concepts closer together with various cool features like the ability to stream Xbox games on Windows PCs or the superior integration brought by the new Xbox App for Windows 10. Taking things one step further, the IT giant has recently announced that it will release a USB dongle which will allow you to control the games that you play on your Windows 10 computer with the help of the wireless Xbox One controller. These adapters will become available to the general public starting in October 20 and will cost $25 (which is not that expensive, if you ask me). Being totally honest, everyone who owns an Xbox knows that you can already use its controller for your PC gaming experience, but that involves a cable which can get in your way and restrict your movements. This dongle will remove the need for a chord allowing you to control the action from anywhere in the room. Additionally, the product works for both your regular Windows games as well as the games you've streamed to the computer from the console. The main drawback is that it is designed solely for Xbox One, so you won't be able to use it with your older Xbox 360 controllers.

If you're interested in the Xbox Wireless Adapter for Windows, you can find more details about it on the Xbox website.