Overwatch to improve its aiming system on consoles 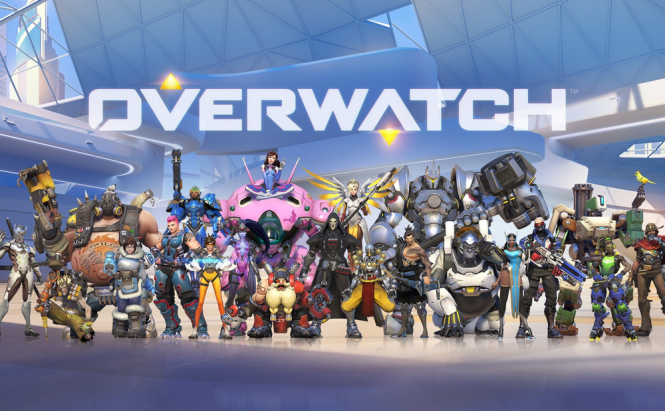 Overwatch to improve its aiming system on consoles

According to a recent announcement, those who play Overwatch on consoles will soon be able to improve the way they aim in the game. Blizzard's Lead Engineer, Tim Ford, has just stated that the team is adding a feature that will allow users to customize and even completely turn off the aim smoothing functionality. This is great news for the game's more experienced players as it will significantly reduce the advantage that those who use a mouse have over the ones with controllers.

Overwatch's aim smoothing is a feature that forces the crosshair to move smoothly to the next screen location indicated by the player. While it looks good and it allows less experienced players to better keep track of where they're aiming, this function is a nightmare for the competitive players as it makes targeting slower and less accurate. By allowing the users to select the degree of aim smoothing that they desire or completely disable it, Blizzard will enable each person to find the balance between accuracy and aim assistance that helps them perform the best.

Honestly, knowing how fast I can move with a mouse, I still don't think that this will put controller players on equal footing, but it will definitely be an improvement. Unfortunately, there's no exact date for when this new feature will come. Since Overwatch is one of the most popular FPS games currently on the market, keeping all the users happy is very important to Blizzard and it's great to see the company doing just that.