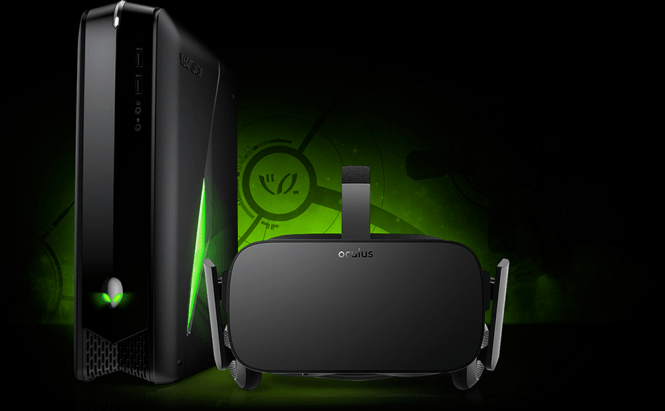 As many people predicted, 2016 is already shaping up to be the year of VR. However, most virtual reality devices require a more than decent PC to function properly (especially in the graphics department), so a few companies such as Dell, Asus and Alineware have already launched some Oculus-ready desktop computers. Now, Oculus has just made these PCs even more interesting by unveiling a series of bundles which will include the above-mentioned computer and everything that comes with the Rift (the headset, an Xbox One controller, the sensor, a remote and the two games: EVE: Valkyrie Founder’s Pack, and Lucky’s Tale!).

According to the company's extremely confusing  blog post, the minimum price for one of these bundles is $1,500, preordering is only available in a limited number of countries, and the products will start shipping out in April. However, as far as I'm concerned, if you're willing to spend a bit of time browsing through online sources for hardware parts and putting some effort into finding out which components work together, I'm convinced that you can easily end up with better Oculus-ready PCs for less money. Furthermore, in case you have at least a medium-end computer, it might already be compatible with Oculus Rift. To find out, scroll to the bottom of the previously mentioned blog post, and you will see a link to the Oculus compatibility tool. I used it to test my four year-old PC with it, and it turns out that it supports the Rift headset, so yours might too.

In case you're interested in virtual reality technology, you might also want to check out our previous articles: "Top 6 VR games for iPhones" or "VR in 2016: What will the future bring?"