How could the 5G technology affect users' lives?

The 5G connectivity technology is already being tested and once it's officially adopted it will have a huge impact. Here's everything that you need to know about it: 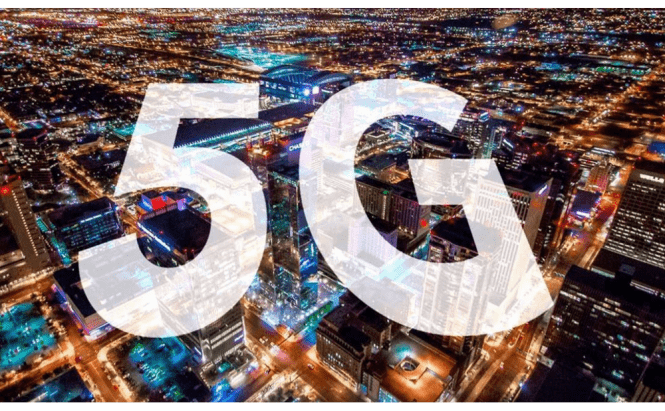 How could the 5G technology affect users' lives?

In today's era, technological advancements happen with lightning speed. Just think about how quickly our computers have progressed from room-filling machines with a limited functionality to mobile devices that can now simulate an entirely different reality using hardware that fits in the pockets of your pants. Internet connectivity is also improving quickly and the currently very cool 4G will soon be replaced with 5G technology, which will bring even faster speeds.

For those of you haven't heard of it, 5G is the fifth generation of mobile connectivity and it's almost here even though 4G or LTE has started spreading throughout the entire world just a few years ago. According to its documentation, this new technology will be between 100 and 1,000 times faster than the current 4G, allowing transfer speeds that will average 10 GB per second with almost no latency. This science fiction-like transfer speed will not only open the door to numerous possibilities but will most likely also create huge ripples in the IT world.

As far as I know, 5G is already scheduled to be tested this year in several countries and should be fully consolidated by 2025. As a direct result, mobile devices should become even more dominant on the market as current wired Internet speeds for PCs don't come even close. Desktops and laptops were already losing ground in the battle with smaller devices such as smartphones and tablets, but this new technology should widen the gap even further. Hopefully, app creators and mobile manufacturers will be able to keep up with this trend and expand the capabilities of mobile devices as there still are a few areas where a PC cannot be rivaled by a smartphone.

Another great thing about 5G is that it's exactly what VR and AR needed to actually show off their full capabilities. Both virtual and augmented reality devices are heavily dependent on transferring huge amounts of data as quickly as possible and the current connectivity technology is stopping them from reaching their full potential. With 5G, transfer speeds will no longer be a problem, so creating an interactive virtual world using high-resolution images should be easily possible.

Moreover, IoT will also greatly benefit from this new technology as controlling smart devices will become quicker, while troubleshooting them will be made a lot easier. Also, most of the currently existing connections will become wireless which means that businesses will be a lot more mobile, decreasing their operational cost while keeping the same level of connectivity between the employees or even improving it.

One of the biggest downsides of this new technology is that it will require some massive infrastructure investments from mobile carriers and since they're usually in a rush to recoup their investment, 5G plans will most likely be pretty expensive in the first few years, so not everyone will be able to afford them. Nevertheless, I'm pretty sure that it won't be long until 5G technology will become one of the coolest things that you may have never heard about until now.

Previous story Establish connection with remote cameras Next story Informer.com is in CryptoPicture!

What does 5G do to human health?

–  4 years ago  –  Was it helpful? yes | no (+3)
Useful Windows applications
Interesting Windows stories