New Windows 10 Build 9879 is Far From the Given Promises 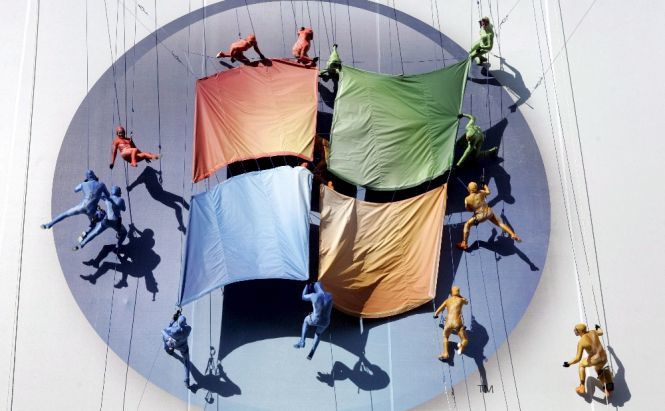 New Windows 10 Build 9879 is Far From the Given Promises

InfoWorld is constantly keeping an eye upon the Windows 10 builds for Technical Preview machines. According to its testing, the latest 'new' build 9879 was to bring cure for some of the problems present in the previous edition. The reality turned out to be a bit different from what was expected.

Those living on the edge of fresh releases certainly got their Technical Preview versions updated and, probably, got disappointed. This version of the build was supposed to be more stable than the previous one and carry some additional fixes. Still, the reality remains unclear: we do not know whether all of these goodies have taken place or not. If we believe Woody Leonhard, there is no difference noticed in any of the features. He also provides proof that one patch – KB 3019269 has been applied to the old 9879 build which fixes 0xAB blue screen (again this works only for some users).

There is also a clean-install ISO file available for the described build. It can be downloaded here. The key for the build is also given on the download page – be attentive, do not miss it. Be sure to update the build as soon as the installation is over, as, according to the Windows 10 Insider Hub, there is a hotfix package released to provide solution to some registered issues.

Previous story Sophisticated Back-Door Trojan Found by Symantec Next story Rumor: New Features For Windows 10 To Be Disclosed In January