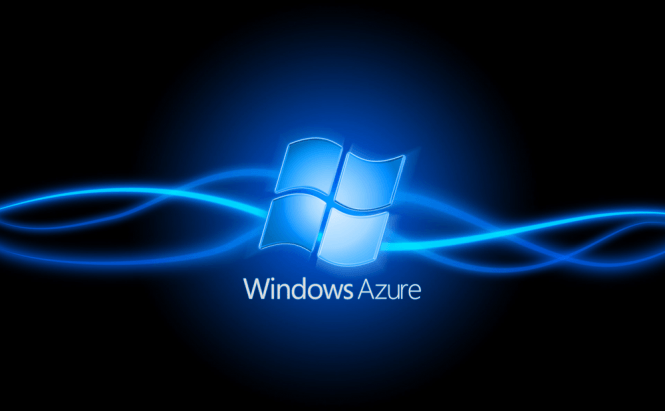 Formerly known as Windows Azure, Microsoft Azure is a cloud computing platform designed for the creation, deployment and management of programs and services via Microsoft Managed data centers. One of the major strong points of Azure was that it allowed Microsoft to partner with other major players on the market such as Oracle Corp. and Salesforce.com Inc. Although the cloud computing performance is considered to be a strategic product for Microsoft and a crucial part of Nadella's "Mobile first, cloud first" strategy, it seems to be going through a rough patch in the past weeks.

Yesterday's Microsoft Azure outage lasted around 5 hours and affected users from the US. It began with virtual machines and websites interruptions and then went on to cloud service and complete service interruptions. Microsoft did a good job in keeping their customers updated on the problems that they are experiencing, but the IT giant failed to specify the source of the difficulties.

Seems that the problems with the Azure platform have become a common occurrence recently. A few days ago, Microsoft's Visual Studio Online services went down, but the worldwide outage was imputed to a bug in Visual Studio and not to issues related to Azure. Furthermore, last week, the cloud computing platform completely interrupted its services in the Eastern region of Japan.