Google Defending Its Cables From Sharks 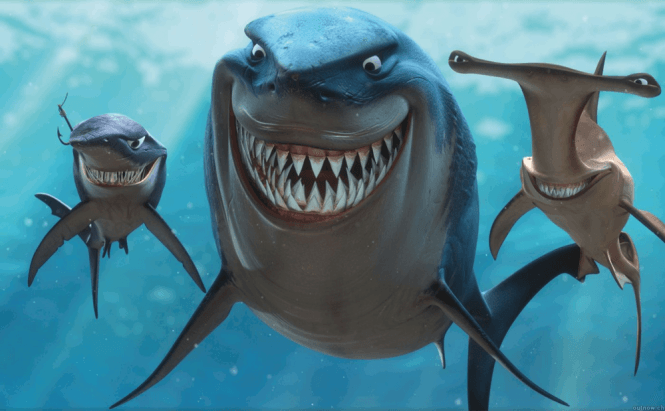 Google Defending Its Cables From Sharks

I have a very annoying cat who likes to chew on thin cables. So far, it managed to destroy a couple of headsets, several phone chargers and the chord that went into my Wii's sensor. Since all my friends make fun of me on this subject, you can imagine how thrilled I was when I heard that other people have even bigger issues with cables that are being nommed.

Recently, Google decided to invest $300 million in a fiber-optic system situated under the ocean, which is designed to speed up the Internet in Asian countries. However, the system called FASTER has a major flaw: sharks find its cables irresistibly delicious.

Yup, you heard it right. Apparently the sharks had no problem with the copper cables that were on the ocean floor, but the optical fiber is just yummy. While researchers can't make up their minds if the sharks bite the cables simply because they are curious or because the current flowing through them makes the predators think that they encountered a living creature, Google has to react.

This is why Google's Product Manager Dan Belcher announced that the multinational company is wrapping the Internet cable in a material that is similar to Kevlar to ensure that the sharks can't damage the line. FASTER is the 3rd project of this kind for Google who currently owns more than 100,000 miles of fiber optic on the ocean floor. Besides sharks, the Internet line must also withstand other possible dangers such as earthquakes or anchors or ships.