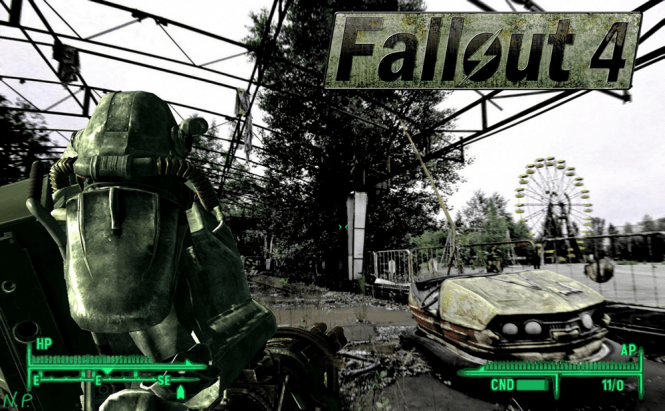 To make things clear from the start, this article is based entirely on rumors and speculation. Bethesda Studio officially denied all the buzz related to Fallout 4 through the voice of its community manager and marketing executive Pete Hines.

However, the latest speculations, based on anonymously leaked data, state that Fallout 4 will be launched in 2015 and it will participate in next year's E3 gaming convention. Furthermore, there are even rumors about the differences between this new release and the previous games in the series.

Fallout is an acclaimed franchise of RPG games which made its debut all the way back in 1997. While the 2nd game of the series stayed close to the story and followed in its predecessor's footsteps, Fallout 3 gave us a whole new awesome game play experience by switching to an action first-person RPG. As rumor has it, Fallout 4 will be a direct sequel to Fallout 3. The alleged world map of Fallout 4

Based on an allegedly leaked poster from Bethesda Studio's public department, the upcoming game will be quite different from the last one. Firstly, the action will be centered around a post-apocalyptic Boston with an architecture like we've never seen before in the series. Then, androids will have a very important role in this new game while the Super Mutants will no longer be a part of the action. Moreover, since the players complained about the Fallout 3 leveling system being too similar to those one in Oblivion, Bethesda will change it with one that will be somewhat alike to the system in Skyrim.

I'm not sure if any of you remember the "Half-Life 3" rumors which then turned into the "Half-Life 3 confirmed" trolling, but this Fallout 4 buzz reminds me a lot of that situation. In case you don't believe me, check this piece of news and maybe you'll change your mind.