Google was again in the focus of the public attention, even overshadowing the cheerful buzz around the landing of Curiosity. First, according to... 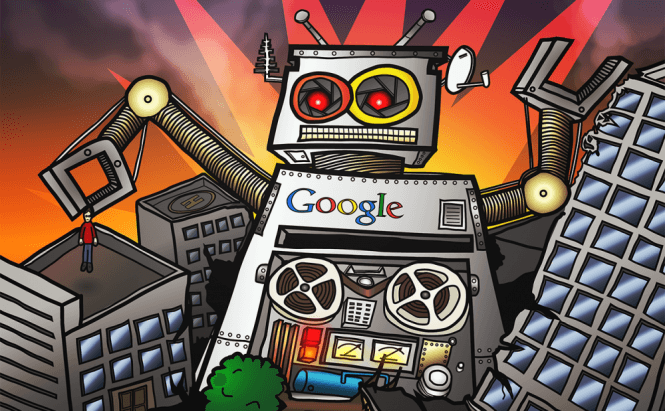 Google was again in the focus of the public attention, even overshadowing the cheerful buzz around the landing of Curiosity. First, according to StatCounter's (disputed) data, Google Chrome has overtaken Microsoft's Internet Explorer as the world's number one browser. Second, Apple has kicked out the YouTube app out of the deafult app set, coming along the iOS devices.

According to the report by StatCounter, a web traffic analysis company, Chrome has managed to overtake IE once again, and this time it looks like it's made it to the top to stay there. Chrome is said to lead the market with 33.8% of the global users, which is already 1.8% more than the Internet Explorer's share.

It is not the first time Chrome has been reported to head the browser competition. Beginning from this May, StatCounter claims Chrome beat IE's user numbers first for a day, and then consequently for a full week and full month. However, StatCounter's methods were harshly criticized by Roger Capriotti, the IE marketing director at Microsoft: he pointed out that the company counts page views rather than unique users, which leads to countries with more active users weighing more in the browsers' comparison. Nevertheless, the news that Google managed to defeat IE can help Chrome win more hesitating users.

The news about Chrome passing an important market landmark bleaks in significance when compared with reports from Apple. The Cupertino giant has announced that since Apple's licence for the YouTube app has expired iOS 6 won't feature it. However, it doesn't mean the users of Apple devices will be completely cut out from the most popular video service in the world: YouTube will still be available via the web-browser.

The expulsion of Google's video-sharing platform from iOS is especially significant if you consider the earlier displacement of Google Maps with Apple's in-house serivce. In practical terms, it means that from the three initial Google-powered key elements of iOS only one will still be there in the newest system version: the Google web search. The large-scale confrontation between Cupertino and Google (developer of Android, the major iOS rival) suggests that parting with Google products has its inner logic, which, in the upshot, will lead to Apple adopting Microsoft's Bing as the iOS default browser. So far, no details as for who made the first move in two companies parting their ways.

Referenced Windows applications
Which browser do you use?