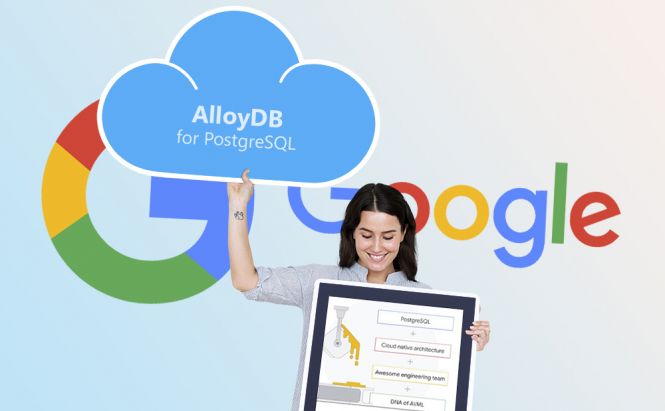 If you're already using cloud services provided by Google, then PostgreSQL database service might ring a bell. The tech giant already offers CloudSQL for PostgreSQL along with such database services as Cloud Spanner, BigTable, and FireStore. However, according to Andi Gutmans, the vice president and general manager of databases at Google Cloud, all these database services failed to offer customers an option to move their legacy databases to an open source service.

“In particular, enterprise customers are looking to standardize on open systems such as PostgreSQL to eliminate expensive, unfriendly licensing and the vendor lock-in that comes with legacy products,” he wrote in a Google Cloud blog post. “However, running and replatforming business-critical workloads onto an open source database can be daunting: teams often struggle with performance tuning, disruptions caused by vacuuming, and managing application availability.”

–  7 months ago  –  Was it helpful? yes | no (+3)
Useful Windows applications
Interesting Windows stories