Find Out How Microsoft Is Planning to Roll Out Windows 10 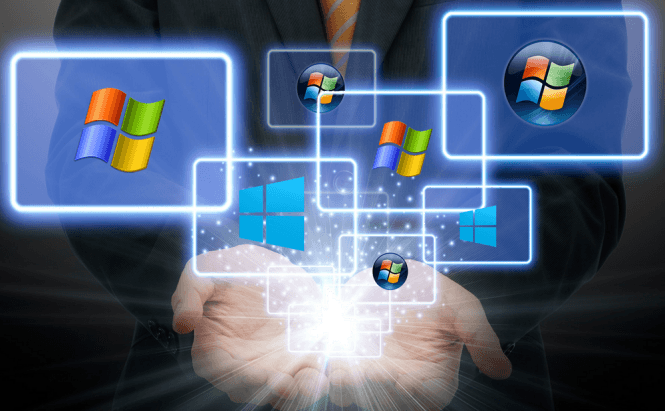 Find Out How Microsoft Is Planning to Roll Out Windows 10

Windows 10 is quite a big deal and Microsoft hopes that in the next 3 years it will be installed on over 1 billion computers. The operating system's official launch date is fast approaching but not everybody will get it as soon as it is released. Yesterday, Terry Myerson (Microsoft's recently appointed number two) has posted a blog entry, detailing exactly how the company is planning to roll out Windows 10. Here's the short story:

The first to get the official version of Windows 10 will be the people who tested it as part of the Windows Insider program. That's pretty logical; if something is to go wrong, you'd rather find out through your testers than from your paying customers. Since at the moment there are approximately 5 million people in the Insider program, this will be an extensive process. Next in line are those who went to Microsoft's website and reserved their copies of Windows 10. These will receive a notification as soon as the IT giant has established that their PCs are compatible with the operating system and the update is ready.

Once that's done, Microsoft will switch focus to its OEM partners: "Soon, we will give a build of Windows 10 to our OEM partners so they can start imaging new devices with Windows 10. The new devices our partners are working on are very exciting, I can’t wait to hear your feedback as you get a chance to use them." The last step of the process will be distributing the operating system to worldwide retail partners."Soon after, we will distribute a build of Windows 10 to retailers all over the world, so they can assist their customers with upgrades of newly purchased devices that were originally imaged with Windows 8.1".

What will the yearly contribution be?

Windows 10 has been heavy.