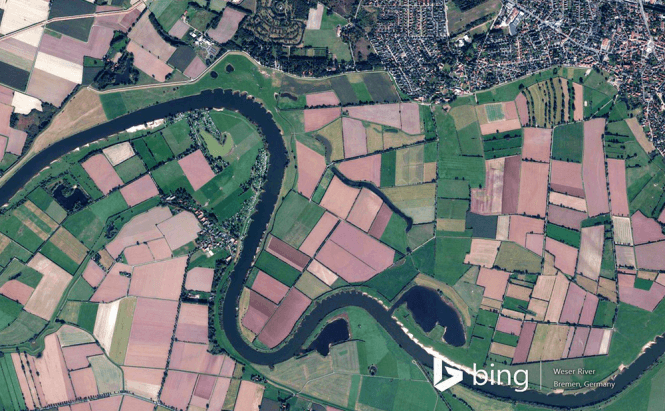 Microsoft has not forgotten about Bing Maps and that fact is evidenced by the latest preview version of the tool. What seems to be the right move (at least from my perspective), the IT giant has decided to shift focus from routing to travel planning. Since most people usually use their smartphone to find their way to various locations, having a desktop tool that does the same thing seemed a bit pointless. However, with these latest changes, Bing Maps Preview has actually become quite handy, offering a great solution for those who need to plan a trip or a vacation.

One of the first things that you will notice is that Bing now remembers your searches and organizes them into cards, so that you can easily go back and forward between them. Furthermore, the service leaves the results of your searches on the map, so that you can conveniently see where they are situated in relation to each other. What's really cool is that the service is also capable of highlighting restaurants, hotels, or gas stations in the vicinity of your route, a handy feature that Google Maps doesn't yet offer.

Besides offering you lots of handy information about your query such as historical data, phone number or open hours, the Bing Maps Preview interface is now interactive. This means that you can right-click points on the map to get directions to and from the respective location, save it in your favorites list or see how it looks like from the street level. Last but not least, the tool also tries to predict the best time for departure based on how far you are from your target and the historical data about the traffic on your route.

Unfortunately for some of you, what I didn't see in this update were Microsoft’s 3D maps, which were one of the tool's highlights in its desktop preview for Windows 8.