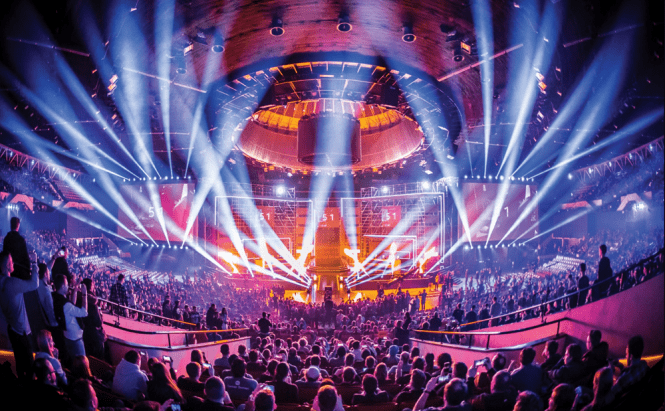 Even though PlayerUnkown's Battlegrounds was the first game to really show the true potential of Battle Royale games, Fortnite is now leading the charge mostly thanks to the fact that, unlike its competitor, it's free to play. Moreover, Epic Games, the company that makes Fortnite,  is doing everything in its power to keep the game on the top of the charts and after creating mobile versions of it, the game is now also getting a big push on the competitive gaming scene.

According to a recent announcement,  Epic Games is going to pump no less than $100 million as prize money for eSports competitions that feature the company's game and all the money will be spent on contests that take place in the 2018-2019 season. From a marketing perspective, this is a great move that will give Fortnite a lot of exposure as there are millions of gamers who watch eSports streams on a regular basis. Furthermore, Epic Games is taking an already beaten path following in the footsteps of DotA II, (another free-to-play game that brought its publisher hundreds of millions of dollars), so the risk of things going downhill is quite small. In its official announcement, Epic Games also stated that it will offer more details about the structures of the competitions and the playable platforms in the weeks to come, so we'll keep you up-to-date. As far as I'm concerned, with so much money behind it and a big already existing fan base, Fortnite will surely keep being a more popular alternative to PUBG.