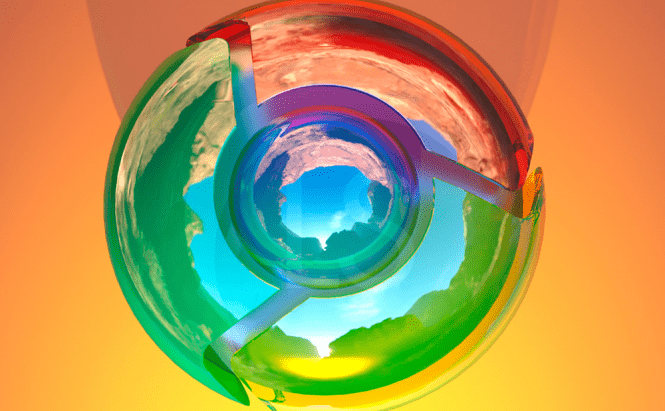 After receiving several complaints, Google has decided to roll-back the autoplay-blocking feature recently introduced in the 66th version of Chrome. According to the user's grievances, the newly added feature was also blocking the audio component in some browser-based games, practically breaking them. However, according to the IT giant's statement, the roll back is only temporary and autoplay-blocking will be reinstated as soon as the problem is fixed.

In case you're interested in the details, Chrome's blocking functionality was automatically pausing Web Audio objects on each new page that was opened in the browser. However, there are a number of web-games that rely on this component and they were being silenced by default. Unfortunately, as far as I know, autoplay-blocking relies on manually created list of websites that are known to bug their visitors by playing videos as soon as they are accessed; this means that it may take a while until Google identifies all the websites that have their games automatically silenced and that the autoplay will not be blocked on every website that you visit. On the plus side, as time goes by, more and more sites will be added to the list until the vast majority of them will no longer bother us with videos that we didn't want to play.

Even though I hate to see the autoplay blocking feature being temporarily rolled back, it's great to see that Google's popular web browser is showing more interest in its users, valuing them above advertisers. Let's not forget that just a few months ago, Chrome rolled out an embedded ad blocker, which stops ads that don't comply with the general guidelines from popping up during your browsing sessions.