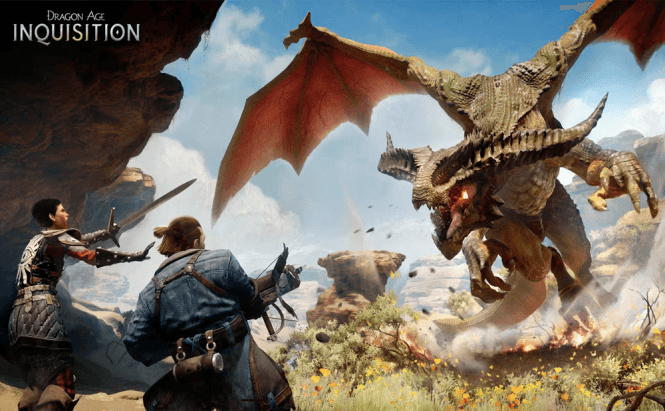 In a recent post on the official Dragon Age website, Mark Darrah, the Executive Producer of Dragon Age: Inquisition, stated that the game's launch date will be delayed for a month. Originally set to release on the 7th of October, the acclaimed RPG will now be available on 18th November in North America and on 21st November in Europe.

One of the most highly anticipated games of this fall, Inquisition is the sequel of the Dragon Age series. Unlike in the previous two games, this new release will feature an open world that will no doubt enhance the playing experience. Dragon Age Inquisition is said to be the best of the series, bringing back many characters from the previous games as well as introducing a lot of new ones. Some of the stories will also be continued, and we will once again have the option of choosing the race of our character (a feature that we missed in the second game). Mark went on to explain that the extra time is needed to fix the remaining bugs and refine the details of the open world: "This last bit of time is about polishing the experience we want you to see. Ensuring that our open spaces are as engaging as possible. Strengthening the emotional impact of the Hero's choices. And ensuring the experience you get is the best it can be in the platform you choose to play on."

Since Dragon Age II seemed a bit rushed and was considered to be worse than the first game of the series, most players will probably have no problem waiting just a bit longer if, in the end, they will be rewarded with the ultimate Dragon Age experience. Previous story Microsoft Will Let Go 18,000 Employees Next story Windows Will Meld Into One Operating System