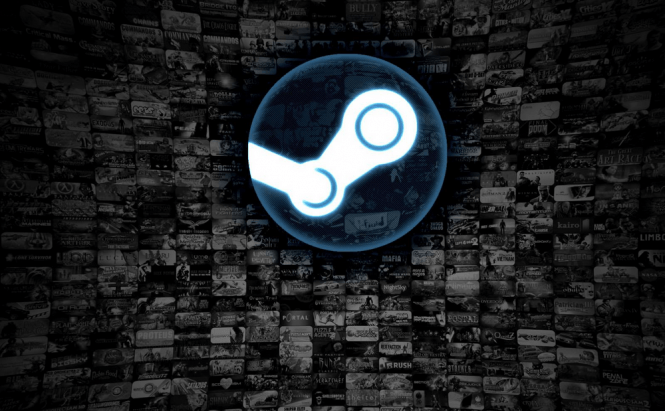 What can happen when the Internet meets a touchy indie game development studio? Nothing good; and when Valve is also involved in the story, things can get even worse. Gabe Newell's company has just announced that it pulled all of Digital Homicide's games from its marketplace, after the studio sued 100 Steam users. Unfortunately, things aren't that cut and dried, so each of you will have to decide who is right, but this will surely be a very polarizing topic.

Here's the run-down: Digital Homicide is an indie game studio which has been known for employing some shady practices such as re-skinning games and selling them as new. Of course, Steam users got mad and started criticizing the studio, but some of them went as far as making death threats and talking crap about the developer's family. According to Digital Homicide, when Steam was asked to intervene and stop the harassment, the company did nothing, so the studio took matters into its own hands and sued those who made threats in their comments. Now, Valve's marketplace pulled down all of the company's games for "being hostile" to their customers, so Digital Homicide is looking to sue Steam as well. As far as I'm concerned, nothing about this entire thing seems right, so even though I know that legal and moral are two very different things, I'm quite curios to see what the verdict in this case is going to be.

If you're a gamer, you might also enjoy reading "Best FPS games that you can play on PC this year" or "Best open-world games for PC in 2016".

Previous story All you need to know about updating router's firmware Next story Windows 10 Anniversary Update: disabling the lock screen