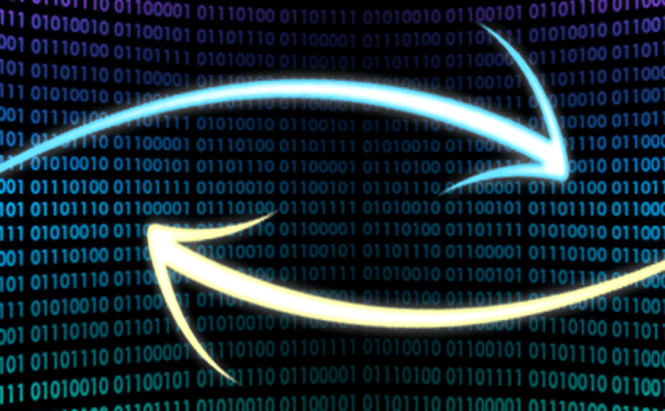 Windows Explorer allows you to copy and paste files, but the speed that you get isn't always the greatest. Especially when you're copying a large number of small files, the time it takes for Microsoft's default utility to complete the process takes longer than it should. Furthermore, depending on your hardware, you probably can't do much else while copying files (if you are to maintain maximum speed), and the standard Windows function doesn't have a pause button, which can be quite frustrating. Here you will find a few tools that provide you with better options and faster speeds for copying files on Windows PCs. TeraCopy is, as far as I'm concerned, one of the best file copying utilities you can find. Even though you have to pay to enjoy all its features (free version only offers basic functions), this tool is worth it. Unlike most of the other similar applications, this one actually has clean, well-designed interface and offers a ton of features that will simplify many of your tasks. The tool integrates itself into your Windows Shell, so it will be easily accessible at any time.

TeraCopy will test if the location you've selected has enough free space for all your files, recover after errors, verify the integrity of copied data and keep a log of all the files it failed to transfer. Moreover, you can allow or disallow the application to use your system's write cache. The only thing that could use a bit more work is the copying speed, which, although is an improvement over the Windows default one, it's still not as good as the one offered by other tools of the kind. (Despite the warning on our website, the application is completely clean according to the VirusTotal service.) As its name suggests, FastCopy is a tool that will significantly boost your file-copying speed (in my experience, it's the fastest one available). This tool can work without installation on PC; it can integrate itself into Windows Shell and verify the integrity of your files before wrapping up the copying process. Additionally, the application also embeds a file-wiping utility which makes the data you remove with its help irretrievable.

Unfortunately, there are also several drawbacks to using FastCopy, such as a somewhat poorly designed interface or the lack of the pause / resume functionality for the copying process. However, what's worse is that getting rid of this application can be a bit difficult, especially for beginners. KillCopy is a swift solution for copying your files which offers a few interesting features, including the ability to resume copying after a crash, detailed logs of the files it copies or the capability to verify the files it transfers. Additionally, the tool's settings help you boost reading or writing speeds and reserve disk space for the important files in case you're worried you won't have enough for all your tasks. As far as disadvantages go, although it integrates in the Windows right-click menu, KillCopy has a completely unattractive interface which makes things a bit awkward. If you're interested in copying files over your network, then RichCopy is probably the best solution you can choose. Developed by a Microsoft engineer, this tool may look a bit outdated, but it's lightning fast when it comes to LAN file transfers. Additionally, the application offers pause and resume functionality, can continue copying files from where it left off even if the network connection went down during the process, and it is capable of parallel copying. The only things I didn't like about RichCopy is that it's quite slow if you use it locally, and for some reason, you need to go through two separate installers before actually being able to use it. Last on our list is Unstoppable Copier, the right tool to have at your disposal when you're dealing with corrupt files. If you've recovered bulk data from a hard-disk or a DVD and need a way to copy them, this application can help you out. Moreover, the program offers a few additional features, such as the ability to automatically shut down the PC after all the files have been copied or the capability to prioritize undamaged files. The only inconvenience is that Unstoppable Copier offers a slow copying speed when compared to all the previously mentioned tools.

I'm using " TeraCopy Pro " but what you can suggest me for use?

If you want to copy fast then use "Fast Copy". Otherwise, "Tera Copy" is much better.