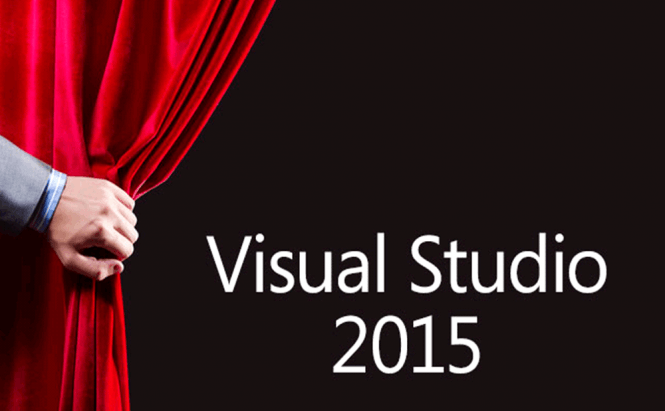 Today, Microsoft announced that the official version of Visual Studio 2015 is now available for download. Talking about this latest release, Microsoft’s corporate VP of its Developer Division, S. “Soma” Somasegar stated: “When you think about Visual Studio, the core theme is that VS 2015 is a cross-platform tool set. [..] Developers have been asking for this and we are delivering it.” The development tool works on Windows, Android, iOS and even on Apple Watch. The Enterprise version includes support for C#, C++, Visual Basic, Java, Python, JavaScript, PowerShell, F#, SQL and TypeScript, a JavaScript-based language developed by Microsoft. As far as improvements go, there are quite a few: the C# and Visual Basic code editors use the open-source Roslyn compiler framework, the C++ editor now includes support for refactoring, while the debugging and diagnostics tools have been moved into a unified window. Moreover, the programming languages themselves have been updated, so C# is at version 6 while F# is at version 4. Those interested in creating apps for Android can now develop them natively in C++ or Java using the toolchain from the Android SDK. Additionally, C#/.NET applications can be created with the help of Xamarin. Lastly, a big change is the new line called Visual Studio Community which will replace the old Express versions.

To read the entire list of changes and to find out where to get the latest version of Visual Studio 2015, click on this link.

I love you, Microsoft.