Adobe and Microsoft: Side by Side

The world got accustomed to regular Microsoft Windows updates on second Tuesdays each month. The company rarely strays aside from its schedule, and... 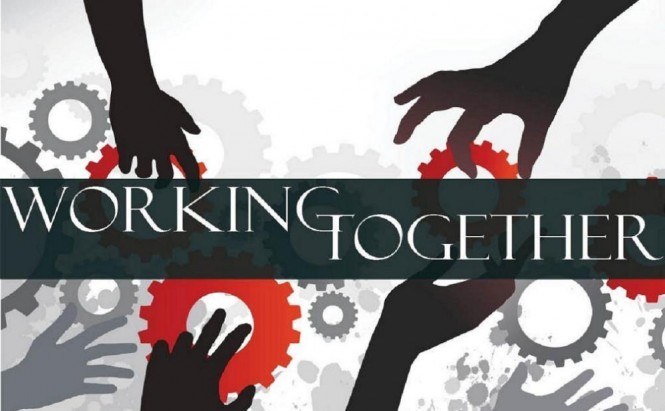 Adobe and Microsoft: Side by Side

The world got accustomed to regular Microsoft Windows updates on second Tuesdays each month. The company rarely strays aside from its schedule, and this allows their customers, namely enterprises and the like, to plan their activities accordingly. From now on, Microsoft customers will probably experience more time-consuming update procedures, as Adobe Flash will join the list. However, this can also be viewed as a blessing in disguise at the same time.

As you might have noticed, releases of Adobe updates don't follow any timetables, and the company isn't exactly punctual in terms of release dates. This year, Adobe has already released nine Flash updates over seven months, March and August seeing two of them each, and the freshest one being in November.

As the news has it, Microsoft and Adobe join their update release dates. The companies have united under the Microsoft Active Protections Program, and IE 10 has Flash integrated in it. Andrew Storms, director of security operations at nCircle Security, put it thus: “[It was] inevitable that Adobe was going to be strong-armed into following Microsoft's patch cadence.”

As we can see, the latest November update, which was released on Tuesday, came hand in hand with Microsoft's update of IE10 in Windows 8, both Pro and RT. The Adobe-side patch included a fix for seven critical security vulnerabilities reported by Google's Engineers (these vulnerabilities could be used by hackers to hijack computers with Microsoft, Mac and Linux OSs). Besides, Adobe is planning to issue extra updates aside from the scheduled ones in order to abolish “0-day” bugs.

Finally, the updates can be installed manually as well as automatically via the Windows Update service, the Flash updating tool, or by means of downloading the corresponding plug-in from Adobe's site manually.

What do you think about the changes?