A new Kinect is on the way 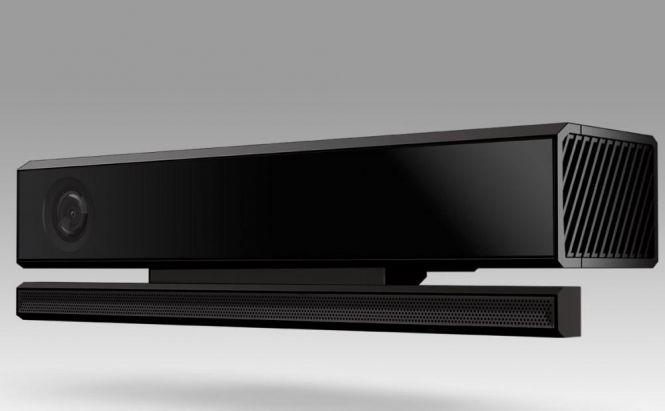 A new Kinect is on the way

The second Kinect (v2) for Windows is coming on July 15th, the device will cost $199. This release will mark the start of a new era for Kinect devices where they won't be so tightly associated with gaming and Xbox.

It will be featuring quite a few improvements on the previous version, including a higher fidelity sensor, a better skeletal tracking, a 1080p camera and better 3D capabilities, it will also require a power supply. Another exciting feature, and potentially a door to new possibilities for developers, is the "night vision", the ability to see in the dark. You can check out the full list of features here.

Developers can get their hands on the device a little earlier than the rest of us by pre-ordering it here. The new software development kit, Kinect for Windows SDK 2.0, should be purchased separately. Even though most of us think of Kinect as a tool that broadens possibilities for gaming and entertainment, it can be useful in places where you wouldn't expect, here's the proof.

Using the help of Kinect to produce live music visualization.

"The pre-order offer is limited to the number of Kinect for Windows v2 sensors on hand. After the pre-order inventory has been exhausted, additional sensors will be available for general purchase later this year."

Developers can create applications for Kinect with Visual Studio Basic, C++, and, of course, Microsoft's C#.