You can now use Skype's real-time translator in normal calls 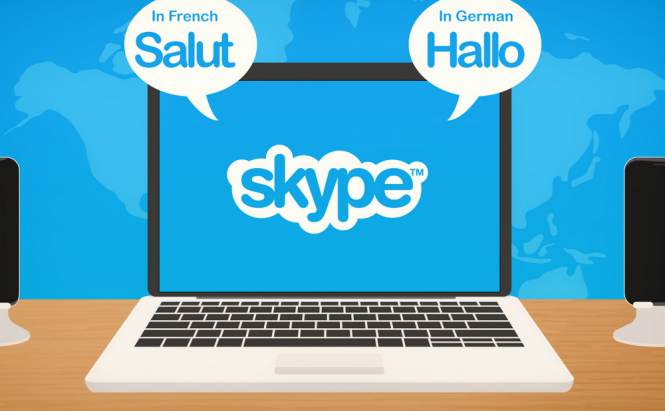 You can now use Skype's real-time translator in normal calls

Microsoft seems to have a really interesting Christmas surprise for the Skype users. The Skype Preview application that can be downloaded from the Windows Store has extended the functionality of the real-time voice translator by allowing people to also use it in calls made to landlines and mobiles. This means that the person on the other end of the line won't need to have Skype installed in order to hear your translation, which is quite impressive.

Unfortunately, the IT giant is keeping things quiet, so there's no telling when the feature will become available in the mainstream version of Skype, but the fact that it's already in beta is pretty cool. Testing out this new functionality may be a bit difficult for most of you as you will first require the latest Windows Insider preview version (Build 14986) installed on your PC and you will need to be in the fast update ring. Furthermore, in order to be able to call a landline or a mobile, you're going to need Skype credit or a subscription. Those who are subscribed to Office 365 Home or Office 365 Personal have 60 minutes of free Skype calls every months, so you might be able to use those if you haven't already maxed them out.

If you're someone who spends a lot of time using Skype, you may also be interested in checking out some of our other stories related to this topic such as: "Top tips & tricks to master your Skype" or "Microsoft working on a new chatting tool called Skype Team".

Previous story Got a Netgear router? You may not want to use it Next story Facebook launches a Parents Portal