Got a Netgear router? You may not want to use it 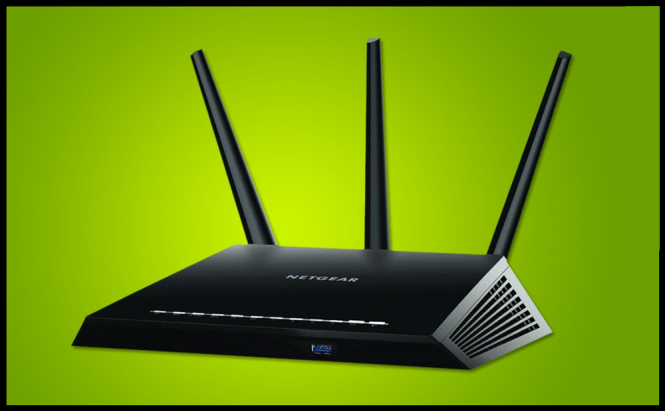 Got a Netgear router? You may not want to use it

Netgear customers are in danger, especially if they own the R6400, R7000, or R800 models. CERT the federally-founded authority that deals with serious software vulnerabilities has concluded that the previously mentioned gadgets can be easily exploited by hackers, so you should reconsider using them until a patch is released. I know that this seems like an extreme solution, but the vulnerability allows hackers to intercept data and take over any connected device.

What's scary is that all it takes for a hacker to use this exploit is getting you to click on a malicious link. Even if you have security settings in place, the vulnerability allows the attacker to bypass them and either covertly intercept all the data that passes through the router or completely take over your PC. The same exploit can be used to take over networks that are isolated from the Internet, which is highly problematic for businesses.

Unfortunately,  I have even more bad news: other Netgear-made routers like R7000P, R7500, R7800, R8500 and R9000 might also have this vulnerability, but that hasn't been officially confirmed yet. Furthermore, since the information is now public, every hacker and hacker-wannabe is going to try it out. Netgear is working on a patch and currently has a beta version of it, so you should keep an eye on the company's security advisory.

If you're interested in more security-related stories you should read: "All you need to know about updating router's firmware" or "How to know and what to do if your router has been infected".