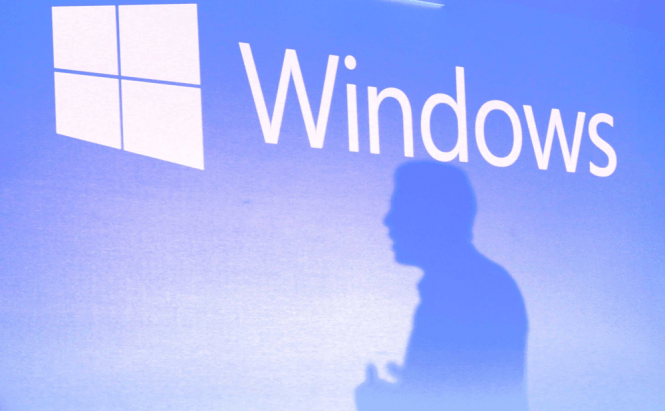 According to a rumor started by Mary Jo Foley from ZDNet, Microsoft will launch a technology preview of the new Windows Threshold in the end of September or beginning of October this year. Although the insiders who leaked the information have chosen to remain anonymous, and Microsoft executives refused to comment on the subject, the rumor seems believable.

Windows "Threshold", or Windows 9, is the newest version of the very popular operating system, which is set to appear on the market in the spring of 2015. Although everything surrounding the subject is pretty hush-hush, there already are several features that are branded certain by the media like the reinstatement of the "Start button", the appearance of virtual desktops (finally) and the exclusion of the Charms bar. Moreover, new speculations add to this list the integration of Cortana, which is an intelligent personal assistant with Jen Taylor's voice introduced in Windows Phone 8.1, in the new operating system.

Continuing on their latest extreme secrecy trend, Microsoft officials refused to comment on the features that will be included in Windows 9, its price, release date or even official name. Unlike the previous Windows versions that had distinct milestones, Threshold is an enigma, so there is no way to know if this technology preview will be the only one released until the official launch date. However, according to the mentioned article, the tech preview will be accessible to anyone interested in the new Windows operating system.