Windows 10 Update: Microsoft Says It May Come This Summer 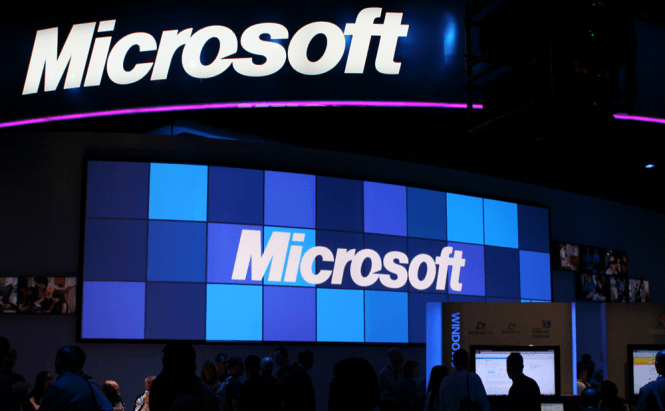 Windows 10 Update: Microsoft Says It May Come This Summer

Microsoft just announced that Windows 10 will be launched sooner than expected. The IT giant told the public that the newest operating system, which was originally set to arrive somewhere in the fall of 2015, will become available this summer in over 190 countries and 111 languages. And that's not all; the company also unveiled a few more features their customers will get to enjoy.

Windows Hello is a Microsoft application that will ship out as part of Windows 10. This tool will allow users to unlock their Windows account and gain access to various Internet accounts using their faces, eyes or fingerprints. A long time ago, the Redmond-based company promised that there would come the time when passwords would become outdated and that moment seems to be on its way. Windows Hello will use the Kinect technology embedded in Xbox 360 and Xbox One to offer facial recognition, fingerprint scanning and iris scanning capabilities and authenticate you to any Microsoft service that you would want to use.

Furthermore, the company has also created a service called Microsoft Password which will allow other websites that integrate the Hello technology to log you in automatically. Imagine how cool it would be if all you had to do is stand in front of your computer's camera for a couple of seconds and then be automatically logged into any account you want, including Facebook, Twitter, YouTube, etc. If you're worried about the system's viability, tests have shown that false identifications happen only once in 100,000 attempts.

Previous story Windows 8: Secrets of Quick Workflow Next story Throw a Great Party at Home with The Best Karaoke Players

I have been waiting for this cool version of windows, finally it will be released sooner! OH THANK GOD!!

Hey guys, well I'm tapping this using Windows 10 I just switched to it last week! What can I say? It's awesome! I like it! Yesterday I worked on Win 8 from my friend's PC and found it boring!

Thanks, you jumped all over that for me.

Although this is exciting I'm gonna miss windows 8.1 Pro

Me Too! Quite a lot, I guess. But I hope Windows 10 will be able to win over our heart.

Wow. I can't wait much longer to get access to all my accounts without typing my password. Thanks! Good job anyway.