Windows 10 comes to the rescue of Xbox One 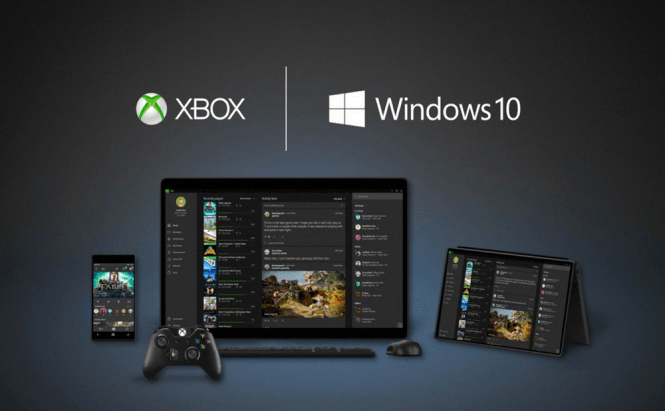 Windows 10 comes to the rescue of Xbox One

According to a recent announcement made by Microsoft, in November Windows 10 will become the backbone of Xbox One. This is great news for those who own or would like to purchase the console, as the latest Windows version will most likely provide a drastic improvement to the Xbox's interface and functionality. As far as the UI goes, the live tiles will no longer exist and the vertical grid which spread both ways from the center of the screen will also disappear. The new interface will display a list with the user's most recently played games and launched apps as its home screen, while the friends list, messages and settings will be easily accessible through a dedicated sidebar.  Furthermore, besides the fact that the entire UI will look smoother and be better organized, this change will also mean a visible improvement in the console's reaction speed to your commands.

Additionally, this new update will also extend the functionality of the Xbox console with a few great features. Probably the most important enhancement brought by Windows 10 will be Backwards Compatibility, a feature that was highly anticipated by a lot of customers. This means that you will be able to play certain games from Xbox 360 on Xbox One and that those cartoonish avatars we all liked will make a triumphant return. Another big deal will be the addition of Microsoft's virtual assistant, Cortana, which will enable the Xbox One users to set reminders, share videos or create parties using just their voice.