Windows 10 updates can stop you from playing pirated games 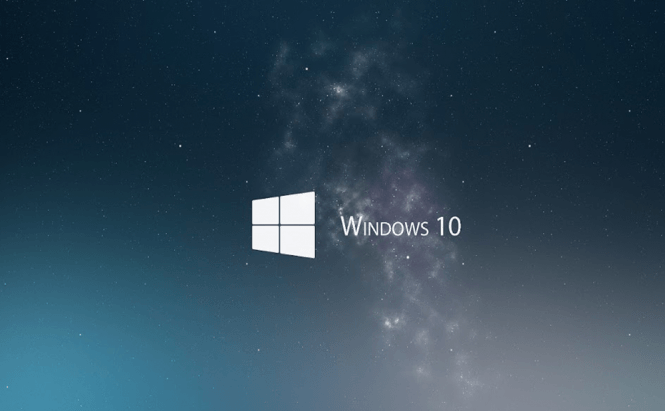 Windows 10 updates can stop you from playing pirated games

I'm almost 100% sure that when you installed Windows 10 (those of you who have), you didn't notice the changes that Microsoft has made to its Terms of Service. Well, I did, and I can tell you that some of them you won't really like. For example, section 7, paragraph b states that: "sometimes you’ll need software updates to keep using the Services. We (Microsoft) may automatically check your version of the software and download software updates or configuration changes, including those that prevent you from accessing the Services, playing counterfeit games, or using unauthorized hardware peripheral devices." These changes already went into effect on August 1st and affect everybody who uses a Microsoft service (Office 365, Outllok.com, Skype, Bing, OneDrive, MSN, Xbox Live, etc.) or who has a Microsoft account tied to his/her Windows 10.

Being totally honest, I must admit that Microsoft's choice of words has once again confused me. For example, Unauthorized hardware peripheral devices is a vague term which, as far as I can tell, either refers to counterfeit Xbox controllers or to the fact that hardware with unsigned drivers will be blocked by Windows 10 (something which we already knew). Furthermore, the counterfeit games part is also unclear as I'm unsure if the company is talking about the games related to Xbox and Xbox Live or about all the online games on a person's PC. (I'm pretty sure they can't do anything about pirated games that are never in contact with the Internet.)

Hopefully, we will soon get some detailed explanations from Microsoft, but until then take care what you keep on your PC and make sure you read (at least partially) the Terms of Service of any product before accepting it.

This isn't really an issue, the people with pirated games are actually fences for people with stolen property. This is very difficult for the average user to do. Accepting these terms doesn't affect the normal use of downloaded items, but will give Microsoft the opportunity to deal with people who send malware with their products.