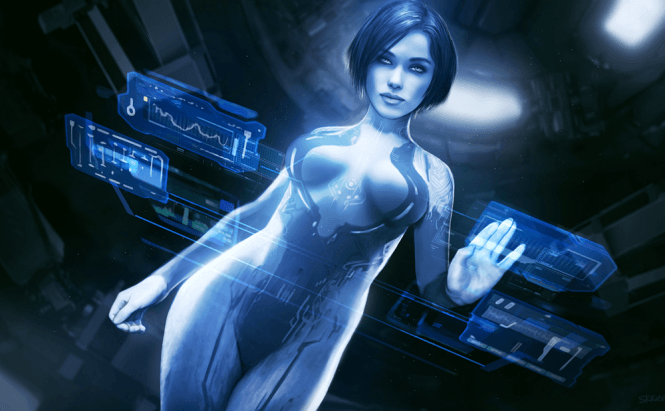 A recently added YouTube video reveals some of Cortana's functionality on Windows 10. Even though at the moment she can only perform a limited amount of tasks, by the time the official release of the OS hits the market, Microsoft's digital assistant will be fully operational.

This early version of Cortana has been revealed by the folks from WinBeta. According to the narration from the video, the personal assistant's funny bone hasn't been connected yet, so if you command her to tell a joke or ask about Halo and Master Chief, she won't be able to answer. This is because the database that stores her personality can't be connected to a PC just yet, but it will be done by the time the official version of Windows 10 becomes available.

Currently, Cortana can help you set alarms and wake you up, automatically open Skype and call the contact that you request, take notes and create reminders. Furthermore, the personal assistant can also play or pause music or give you information about the weather.

As far as rumors go, Microsoft is set to launch a consumer preview version of Windows 10 in January, in which we will get to see Cortana as well as the Continuum function. This feature will allow users to easily switch between a Metro-style interface and a classic desktop GUI when using a 2-in-1 computer.

Introducing Cortana to PCs might make a few users feel a bit tense in regards to their privacy, but if you're worried about Microsoft tracking your activity on the computer, I'm pretty sure you will have the option to shut down the virtual assistant.

Previous story Microsoft Is Rolling Out an Overhauled Skype 7 Next story Mind Mapping Tools: Not To Lose Bright Ideas

This is nice. I am eagerly awaiting the official release of Windows 10.

That is fantastic. But can it do typing and Excel functions with my voice commands?