Microsoft's virtual assistant isn't only useful but can be actually funny... if you ask the right questions. 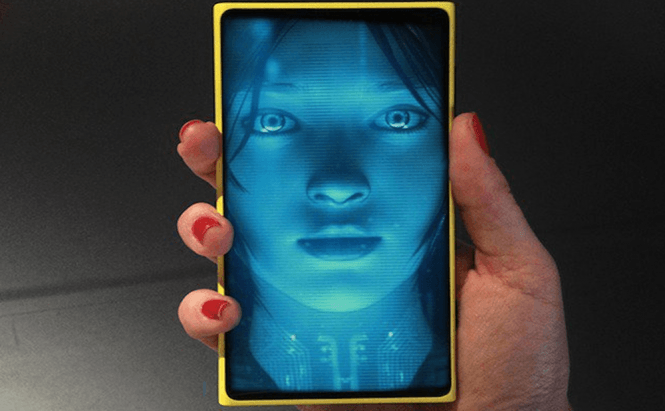 Nowadays, almost any major operating system has its own virtual assistant. iOS has Siri, Android and Chromes OS have Google Now, and Windows (10) has Cortana. You may call me a Microsoft fanboy (even though I'm not), but I believe Cortana to be the best of all of the available options (including Amazon's Alexa). The fact that Microsoft's virtual assistant can do more than Apple's is well documented, and there even were a few ads in which Cortana snubbed Siri. Furthermore, Microsoft is so confident in its assistant's abilities that it decided to invade other operating systems as well.

However, one of the things that few people know is that Microsoft has also programmed Cortana to be funny and entertaining in certain situations. When you are bored, the virtual assistant can sing for you, tell you jokes, play a guessing game with you, etc. Furthermore, there are specific questions you can ask and receive some quirky and snarky answers which will at least make you smile (especially if they take you by surprise). Here are 15 most interesting questions to ask Cortana along with their answers. Just so that you won't accuse me of spoiling the answers for you, I wrote them down separately. Even if they're a bit harder to read this way, you have the opportunity to try them out for yourself instead of simply reading them here. Another cool thing is that Cortana generally has more than one answer to a question, so you might even get a different response than the one written here.

Hope you had fun with this, and just so you know, Cortana has many more of these pre-programed responses. So, if you're ever bored and don't know what to do, try asking Microsoft's assistant the first weird thing goes through your mind. From time to time, the answer you get might surprise you.