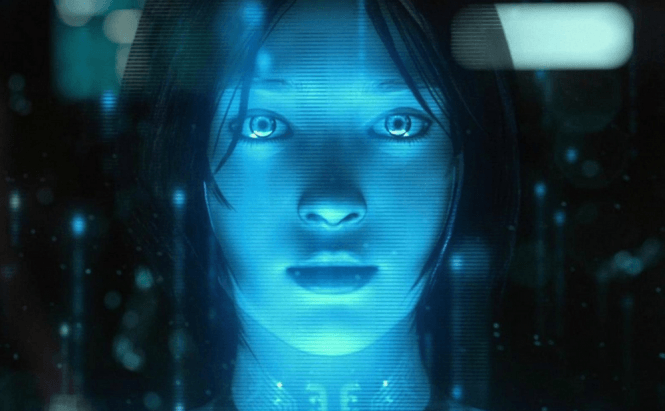 Do you remember that awesome commercials war between Pepsi and Cola? Those were some of the most entertaining advertisements I've ever seen. Now, Microsoft and Apple might be on the verge of an advertising war, as they are pitting their personal assistants Cortana and Siri against each other.

In a recently launched ad, Microsoft is once again making fun of Siri's inability to correlate facts. Implying that Apple's voice assistant didn't get smarter, just got bigger. The message could be construed as offensive, but all's fair in love and war, right? According to the commercial, Siri isn't as smart as Cortana because she can't offer reminders based on calls or texts or tell you to leave early for an appointment in case the traffic is jammed. But, this is just one of an entire series of advertising messages in which Microsoft tries to shame Apple's assistant for not being as smart as theirs. Just a few months ago, Cortana made fun of Siri's inability to remember names or associate events.

Being totally honest, Cortana has always been more like a personal assistant, while Siri is more of a voice-assistant. The difference is subtle, but if you tried out both technologies you surely know what I'm talking about. Probably, one of the best moves that Microsoft has made in regards to the way the public perceives Cortana was to use an already existing character (Cortana was first known as the AI from the Halo games) so that people can attach a face to the name and the voice that they hear.

Before thinking that Microsoft is despicable and that they would say/show anything to make you think their products are better, you should know that the Redmond-based company has actually learned to accept current realities. A month ago, a commercial designed by the IT giant to promote Skype featured a bunch of Macbooks and no Windows based computers.