Microsoft Is Rolling Out an Overhauled Skype 7 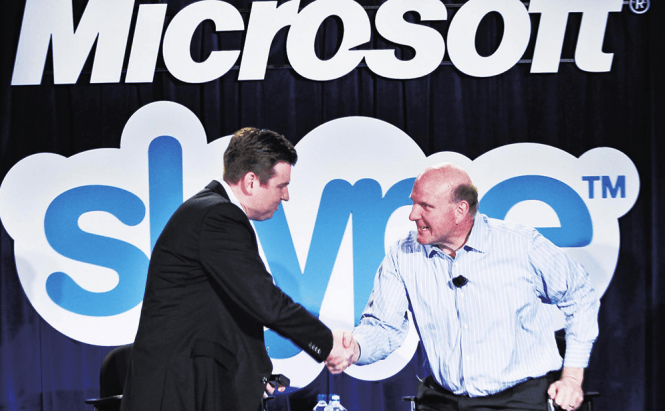 Microsoft Is Rolling Out an Overhauled Skype 7

After launching a pre-release version of the application in October, last Friday Microsoft started rolling out the official version of the new and improved Skype 7. Even though this new release solves a few of the issues that users were reporting, most of the major problems still remain present.

Skype 7 comes with three major improvements, and the first one was asked for by the users of the preview version. According to them, the emoticons were too large and ended up occupying too much space on the screen, thus impeding people from having a fluent conversation. This official release gives you access to a "compact view" feature, which makes the emojis have more "manageable" sizes. This option can be accessed either from the View section or by going to Tools-->Options-->IM Settings.

The second enhancement is designed to make Skype 7 a lot more convenient when it comes to the screen-touch display. Now, if you are using a touch-enabled screen along with a regular display, you will be able to control the first one without having to move your mouse.

Lastly, Skype and Lync users can finally make calls to each other via the respective apps. To be totally honest, most Skype users may not be very impressed, but this is quite important since Microsoft have announced that in 2015 Lync will become the business  version of Skype. At the moment, only users of Lync 2013 can connect with their peers from Skype. Furthermore, this functionality isn't yet available for iOS and Android devices, but it will be added in the upcoming months.