The Windows Phone Brand Will Be Replaced with Microsoft Lumia 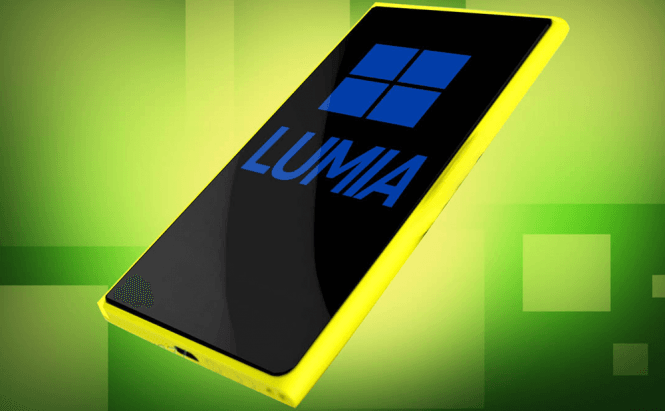 The Windows Phone Brand Will Be Replaced with Microsoft Lumia

The Microsoft identity crisis regarding its mobile phones line seems to have ended. The Redmond-based company decided that severing all ties with the past might be for the best, so they will kill off both the Nokia as well as the Windows Phone brands. From now on, the smartphones developed by the IT giant will be known as Microsoft Lumia.

Back in 2013, Microsoft (or should I say, Steve Ballmer) acquired Nokia for a jaw-dropping $7.2 billion but despite its great potential, the transaction didn't pan out to be greatest move in the company's history. When Sataya Nadella took over as CEO of the company in 2014, he brought his own ideas, and one of them was that Nokia had got to go. This summer Mr. Nadaya decided to fire 12,500 ex-Nokia employees (50% of their workforce), and now the brand itself will be completely removed from upcoming products.

I completely understand why one would want to get rid of the Windows Phone brand since only 2% of those who have smartphones opted for the Windows operating system. So it is nearly impossible to make matters worse. However, when it comes to mobile phones, the Nokia brand is much stronger than Microsoft, so keeping it may be a really good idea. From what I've read, Nadella himself stated that most of their Lumia sales came from Europe, which has always been a Nokia market, so why alienate the few customers you still have? Perhaps the future will prove me wrong and this rebranding was just what Microsoft needed to jump-start their smartphones business.