The Best Free Tools to Help You Mount ISO Drives

The best virtual drive emulators that you don't have to spend any money for. 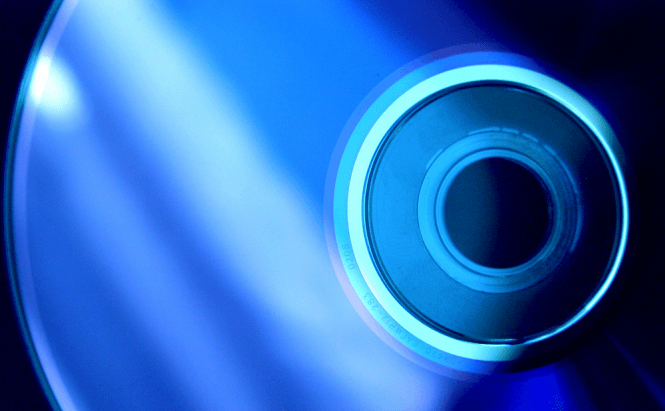 The Best Free Tools to Help You Mount ISO Drives

Especially if you are a gamer, there are many times when a good virtual drive emulator would come in very handy. Basically, every game that you buy on a DVD requires you to have the disc in your DVD-Rom in order to play it. It's easy to understand how this can be tedious and frustrating, but even worse, repeated uses will (most of the time) damage the DVD and make it no longer usable. To solve this issue, the simplest solution would be to save the contents of the disk as an ISO image and then use that instead of the physical disc.

However, most of the tools that help you "trick" your PC into thinking that an ISO image on your hard disk is an actual DVD are pretty expensive. This is why I've decided to write a list containing some of the best and, more importantly, free DVD emulators that allow you to mount ISO images. By far the most popular application in this area of the market, Daemon Tools is also in my experience the best virtual emulator there is. Furthermore, the tool has a more than decent free version called Daemon Tools Lite that everyone can use. This application can add up to 4 virtual drives at once and is capable of creating images from CDs, DVDs and Blu-Ray discs. Besides the fact that it supports an impressive amount of formats, one of the best things about the application is its capability to emulate SSCI drives, a feature extremely useful to bypass specific security measures in games and music. To read more about Daemon Tools Lite or download it, click this link. Virtual CDRom Control Panel is Microsoft's own solution for users who need a way to mount their disk images. The application is pretty straightforward, and it doesn't offer too many additional functions, but it gets the job done. The tool is pretty old, but it still works on Windows XP, Vista and 7. What's really cool about this solution is that it doesn't require an installation, so you can start using it as soon as you've downloaded it on your computer. Unfortunately, the application has several shortcomings, like the fact that Microsoft doesn't offer any kind of support for it, so as far as troubleshooting or other issues go, you are pretty much on your own. Moreover, the interface doesn't exactly have the best design, so using this tool may be difficult at times, but if you know what you're doing, Microsoft Virtual CDRom Control Panel is a quick and reliable solution. The application can be downloaded from here. MagicDisc is the free version of Magic ISO. This application is also pretty old and from what I've noticed is no longer easy to find on the developer's website, but fortunately you can download it from this link. What's really nice about MagicDisc is that it can work with all the major disk image formats, and that it is also capable of creating virtual images from your disks. A little warning: one of the 57 tools from the Virus Total website said that the application could be infected. False positives are pretty common, so I think it's harmless, but it's up to you to decide if you want to install it or not. DVDFab is one of the best virtual drive emulators that you will find. The application is capable of mounting up to 16 images at once, works with a wide variety of formats and supports Windows XP, Vista, 7 and 8. From my perspective, the really special thing about this application is that it can create MiniISO Blu-Ray format images, a capability that most of the other similar tools don't have. Even though it isn't mentioned on its website, DVDFab Virtual Drive is also able to emulate from CD ISO images, so there's no reason to worry there. You can read more about it or download the application by clicking here.

WinCDEmu is a really user-friendly virtual drive emulator. The application integrates with your Windows context menu and enables you to easily mount images or create ISO files from your disks. The biggest disadvantage is that it doesn't offer extensive functionality, so there isn't much else that you can do except mount or create ISO files. This tool supports Windows XP, Vista, 7 and 8 (even though the latter is not listed, it works just fine). To download the application, click on this link. Although it's a pretty effective tool, Gizmo Drive is my least favorite application from this list. The reason behind this is that the program is part of the Gizmo Central bundle, so in order to use it, you will have to install a bunch of other stuff (that you may or may not need). However, the functionality offered by the application goes beyond any other free tool that you can find, as it enables you to burn ISO images and folders to disk and create ISO files and folders from CDs, DVDs and Blu-rays. Moreover, Gizmo Drive is also capable of creating RAM Disks which are a powerful RAM benchmark tool. Unfortunately, the application only works on XP, Vista and 7 so Windows 8 users won't be able to use it. To download the Gizmo bundle, click here. Created by the same guys who make PowerISO, WinArchiver Virtual Drive is a simple yet effective solution for mounting ISO files. This standalone tool can mount as many as 23 virtual drives simultaneously and works with a vast multitude of formats including archive-specific ones, like RAR, ZIP, 7z or CAB. Although it doesn't have much impact on the application's functionality, I really liked the fact that it allows the user to assign whatever letter he or she desires to the newly created virtual drive (provided the letter isn't already taken). WinArchiver Virtual Drive works on every Windows version (starting with Windows 98) and can be downloaded from here.