Telltale Games to launch its Batman game this summer 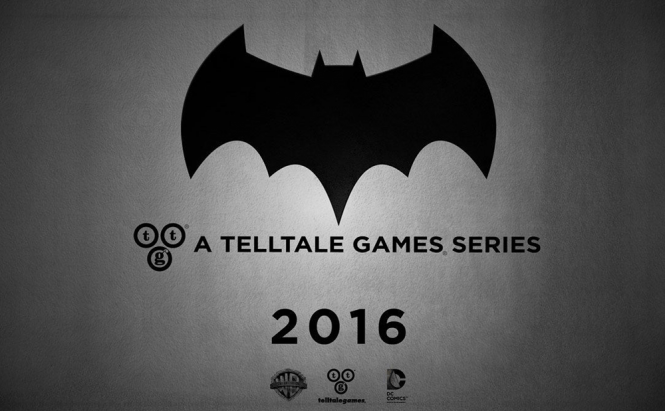 Telltale Games to launch its Batman game this summer

If you love the Batman universe, then I've got some good news for you: Telltale Games studio has just announced that their take on Gotham's hero will arrive on the market this summer. There's still a lot of mystery surrounding the game, as we don't yet have an exact release date and we don't even know who the villains are going to be, but the gaming company has finally started talking about the game, and that's great for those of us who are really excited about it. According to the studio, the upcoming game will focus on both Batman and Bruce Wayne and the decisions that you make will shape the way Gotham City looks during the day as well as the encounters that happen during the night. Apparently, the way you react to events will give the characters a chance to look for redemption or plunge them even deeper into a life of crime. In the game you should expect to encounter well-known characters such as Alfred Pennyworth, James Gordon, Vicki Vale or Renee Montoya.

As far as the in-game story goes, Telltale stated that it won't be tied to any current adaptation of the story. Furthermore, according to the officials, the game will provide a "non-photorealistic interpretation of the universe, so the action will have a very strong comic book-like atmosphere". Lastly, the studio stated that the game will be rated as mature, so you will need to be at least 17 in order to play it.

In case you like playing games on your PC, you should check out some of our previous stories such as "Forgotten gaming gems", "Best Episodic Games" or "How video games can change the world for the better".
Referenced applications