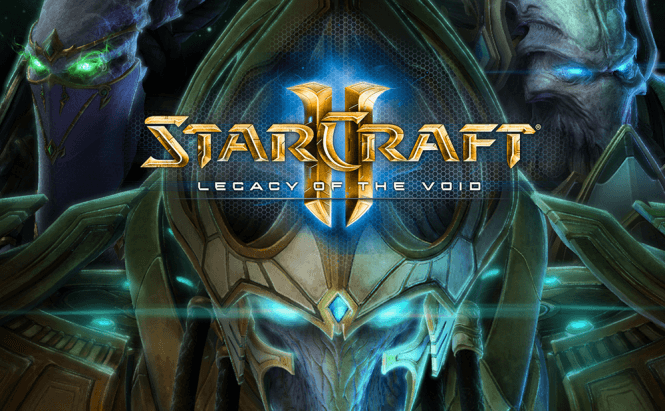 Good news for the fans of the StarCraft series: Blizzard has announced the official release date for the Protoss campaign of StarCraft II. Named Legacy of the Void, the add-on will arrive on November 10. Along with the announcement, the gaming company also released the opening cinematic for the game and the video can be found at the end of this story. If you ask me, it's pretty interesting how the game 'happened' to be launched in the exact same day as Fallout 4, but probably it's just me being the fault-finding person that I am. Legacy of the Void gameplay

For those of you who aren't in touch with the gaming world, StarCraft is considered by many one of the best real-time strategy games ever made. The game's story includes three races: Terran (basically humans from the future), Zerg (a highly expansive race of bug-like creatures) and Protoss (a powerful alien civilization) and follows the stories of several heroes caught in the conflicts between the three civilizations. While the original StarCraft and its add-on Brood War were immensely successful, the fans of the title had to wait for 12 years until Blizzard finally decided to release a sequel.

StarCraft II is divided into three sub-chapters: Wings of Liberty (launched in 2010) is known as the Terran campaign, Heart of the Swarm (launched in 2013) focuses on the Zerg while the upcoming release Legacy of the Void (which is a standalone) will contain the Protoss campaign. For those of you who already like this game, the new sequel will be focused around Artanis's efforts to take back the Protoss home-world. This installment will bring new unit types, changes to the multiplayer system and elements of diplomacy as you will need to unite the tribes in order to defeat the Zerg once and for all. Those who choose to pre-order Legacy of the Void get instant access to a prologue made-out of three missions (which bridge the gap between Heart of the Swarm and the upcoming standalone).